“Number of visitors decreases from week to week" - what problems do the shopping malls face? 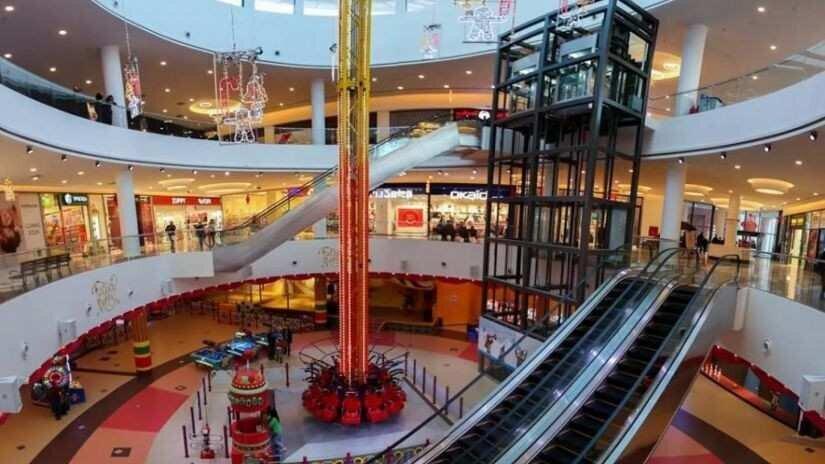 Due to the pandemic, businesses in Georgia cannot operate on the market with the same load as in previous years. However, shopping malls, which have never complained about the customer number or sales, now they face other reality. The sector has less optimistic expectations.

"As of today's data, unfortunately the situation is less favorable for us. Customer number, as well as sales are declined from week to week.

However, the company survived the crisis and all leased commercial space were reopened after the pandemic. This is due to the fact that we have developed specific strategies together with the tenants, and also the management of East Point has revised the marketing strategy," Lominadze said.

Marketing director of East Point also noted, that devalued national currency has a significant impact on the commercial space, which in turn, affects the overall business.

"All presented stores at the mall are importers and devalued national currency complicates the condition. On the one hand, prices are not increased in line with the exchange rate, while on the other - products become more expensive for shops," - Lominadze said.

Tina Kukhianidze, the acting director of Gldani Mall, explains that consumers' purchasing power has decreased amid pandemic, which has a direct impact on the company.

"The segment of consumers has decreased. We are a community type mall, which covers Gldani, Temka, and Mukhiani. However, jobs are reduced in certain vulnerable groups and consequently, our customers can no longer visit us due to financial problems. Tt should be noted that the turnover of stores has decreased as well," - Kukhianidze noted.

As for "Galleria Tbilisi", according to the head of communications Keta Akhobadze, decline of sales varies by facilities and ranges from 10 to 40%.

“Sales are declined more significantly at the stores, which are targeted at tourism, including Georgian designer corner," - Akhobadze explained.