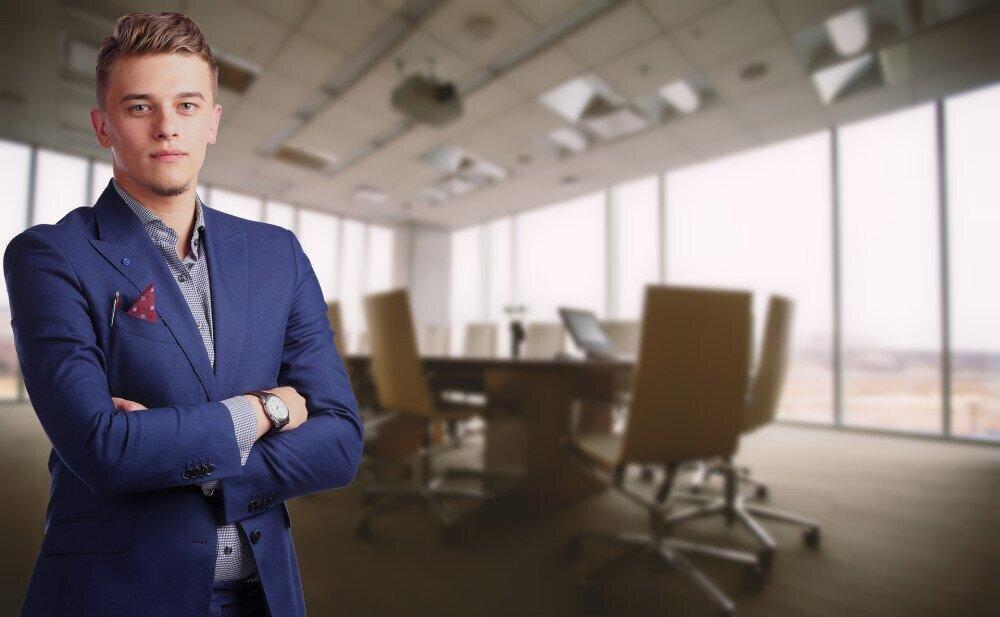 The number of young Kazakh entrepreneurs below 29 years of age has grown by 36.4 percent to reach 211,900 people in April compared to March 2021.

Among all people running businesses in the country, the share of the younger generation involved in entrepreneurship increased from 14.5 percent to 18.2 percent over the past year. There are 109,100 male-led and 102,800 female-led businesses.

The most popular area for young entrepreneurs is wholesale and retail trade, as well as car repair: a total of 73,600 entrepreneurs, including 36,700 women, are involved in these fields.

Agriculture, forestry, and fishery come next with 15,400 business people, one-third of whom are women. The manufacturing industry closes the list of top three areas with 12,400 young entrepreneurs, of which 61.7 percent are women.

As for young female entrepreneurs up to 29 years of age, they are the majority in six out of 17 regions of Kazakhstan, including the Mangystau Region (63.2 percent), East Kazakhstan Region (62.3 percent) and Karagandy Region (51.9 percent).

Overall, there are 158,400 entrepreneurs in urban areas, which is 38.3 percent higher than in 2021. The share of rural entrepreneurs accounts for only a quarter of all young business people, but it increased by 30.9 percent reaching 53,400 people, Astana Times reports.