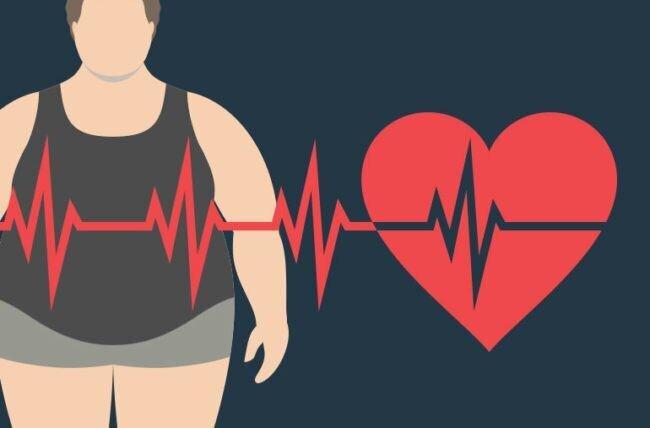 Back
Obesity is a growing global concern. The number of obese people in the world has tripled since 1975 to approximately 2.1 billion—roughly 30% of the total population—and this number continues to rise.
Obesity is one of the leading causes of preventable death, dramatically decreasing not just a person's overall quality of life but also their life expectancy. Obesity puts people at higher risk for diabetes, heart disease, and even certain types of cancer.
Pursuant to the data of the WorldPopulationReview on Obesity Rates 2021, out of 191countries, Nauru has the highest obesity rate in the world at 61.0%. Nauru is a Pacific Island nation with roughly 10,000 inhabitants. Their diet consists mostly of noodles, rice, soda, and food from tins, likely attributed to the island’s economic downturn making it difficult to access healthy food. Type 2-diabetes is a large concern among the Nauru people.
Vietnam has the lowest obesity rate of 2.1%. Vietnam, however, has a large number of malnourished and underweight citizens. Vietnam struggles with an increase in obesity while simultaneously addressing those who are not receiving enough nutrition, forcing the government to adjust policies in different regions. Obesity seems to be increasing in cities, while undernourishment is a prevalent issue among rural populations.

Georgia has the 84th highest obesity rate in the world of 21.7%. It is more obese country than Armenia (101th with 20.2%) and Azerbaijan (107th with 19.9%). Out of Georgia’s neighboring countries, the highest obesity rate is recorded in Turkey, which is in the top 20. Turkey is ranked 18th globally, with 32.1% of obese adults. As for Russia, it is ranked 67th, with 23.1%.
Azerbaijan armenia Georgia obesity obesity rate