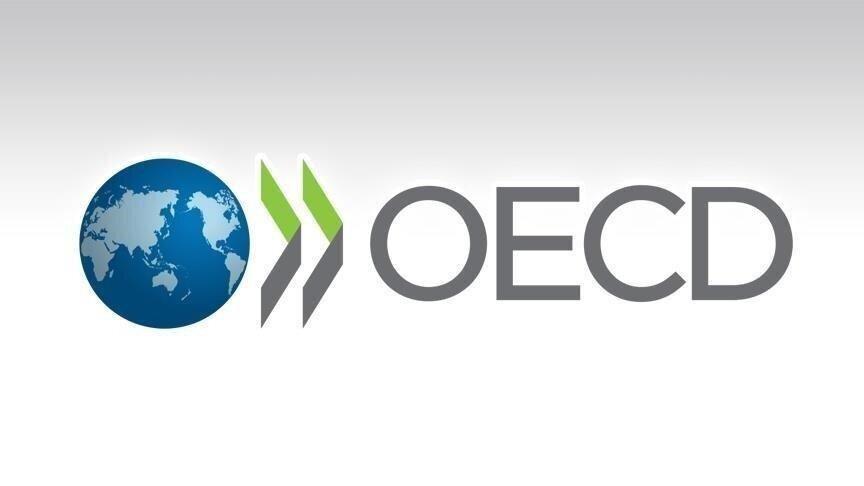 The Organization for Economic Co-operation and Development (OECD), which unites 38 countries around the world, is officially ending Russia's accession process due to the war that Russia started in Ukraine. Russia tried to join the organization 8 years ago, but during the annexation of Crimea in 2014, the OECD postponed the accession process and today officially stopped it.

In addition, the OECD will close its presence in Russia.

"Council has decided to formally terminate the accession process with Russia, which was postponed in 2014.

The Council has also asked the Secretary-General to take the necessary steps to close the OECD Moscow office and to stop all invitations to Russia at Ministerial levels and in the bodies where listed as Invitee.

The OECD’s External Relations Committee has been asked to review Russia’s participation in Committees.

The OECD continues to stand in strong solidarity with the Ukrainian people.

The Council has decided to strengthen OECD support for the democratically elected government of Ukraine.

The reconsideration of all cooperation with Russia and the development of further measures to strengthen OECD support for the democratically elected government of Ukraine will continue over the course of the next few days and weeks.

Finally, the OECD Council will continue to assess the economic and social repercussions of the current large scale aggression of Russia against Ukraine and discussed the energy market impact and related policies with the Executive Director of the International Energy Agency (IEA) and the Director-General of the Nuclear Energy Agency (NEA),”- reads the statement from the OECD Council.