OECD on Georgia: “There Is a Need for Sustained Momentum for Systemic Judicial Reform” – What Are Some Other Challenges? 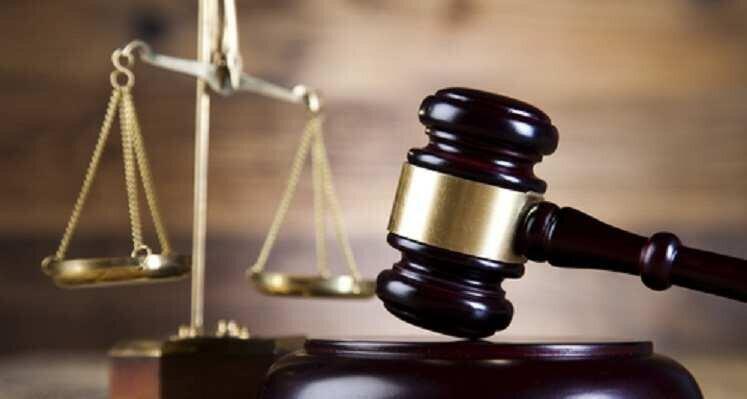 Back
A comprehensive investment policy statement would help align all actors behind a joint vision and foster synergies between investment, exports, and enterprise and innovation promotion – such is one assumption of the OECD’s recent investment policy review for Georgia.
According to OECD, “several institutions promote investment and actively pursue investors. While this in itself is not a weakness, the lack of strong coordination, starting with a single government focal point for investors, leads to inefficiencies, duplication of efforts, and confusion for investors”.
The Review identifies those areas of Georgia’s investment promotion framework which could be strengthened.
Foremost among these are the ongoing efforts to reinforce the independence, accountability, and capacity of the country’s judiciary. “Legislative amendments adopted by Parliament in December 2019 seek to address some of the remaining concerns but there is a need for sustained momentum for systemic judicial reform to build investor confidence in the court system” – reads the Review.
Other important challenges include ensuring that intellectual property rights are enforced effectively, realizing universal land registration, and continuing to improve the legal and institutional infrastructure that supports alternative dispute resolution services.
According to OECD, protections afforded under Georgia’s investment treaties are another important part of the legal framework for investment: “These treaties grant protections to certain foreign investors in addition to and independently from protections available under domestic law to all investors. Georgia is a party to 33 investment treaties in force today. Like investment treaties signed by many other countries, Georgia’s investment treaties typically protect investments made by treaty-covered investors against expropriation and discrimination. They also give covered investors access to investor-state dispute settlement (ISDS) procedures, including international arbitration, in cases where they claim that the government has infringed these protections”.
OECD further argues that ensuring that investments are targeted strategically in areas that can contribute to Georgia’s sustainable development requires a coherent investment promotion and facilitation strategy and suitable institutional architecture, since mobilizing FDI will be essential to respond to the economic and social challenges of the COVID-19 pandemic.
OECD’s outlook is that supply disruption, demand contractions, and the pessimistic outlook of economic actors will have a significant negative effect on investment and economic growth.
According to OECD, in the first two months of the crisis (March and April), a majority of Georgian firms reported revenue declines of more than 50%, acute liquidity challenges, and personnel reductions, according to a survey of around 2 000 companies. “Firms in accommodation and food services have been most affected. Tourism accounts for 7% of GDP (according to national statistics), but according to one estimate, the indirect contribution of tourism and travel to GDP could be as high as 26%” – OECD’s Review said.
The OECD projects that in the most optimistic scenario, global FDI flows will drop by 30% and the world economic output by 6% in 2020. In Georgia, an abrupt halt to tourism, exports, and remittances will have a disruptive effect on economic activity and, potentially, macroeconomic stability.
OECD Judicial Reform