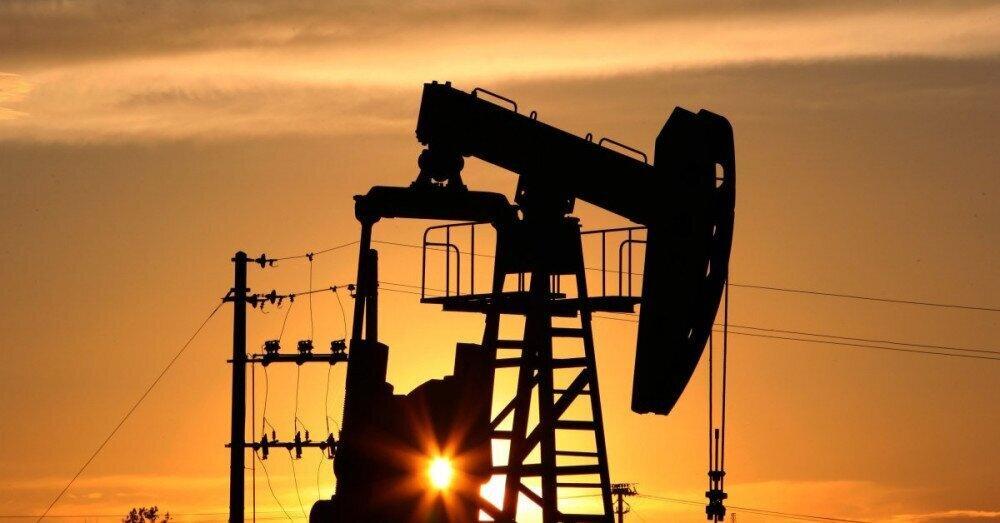 Back
Author:Rainer Michael Preiss
Oil prices have rallied +50% this year to their highest levels in nearly three years amid rising fuel demand as global economies reopen from coronavirus pandemic and constrained supply from major producers such as OPEC + group.
OPEC + meetings in early July revealed major disagreements and ended in failure. With potentially negative consequences on inflationary pressures.
At the centre of the dispute among oil-producing countries and key to OPEC+ output, increase were misunderstanding and disagreements about: baselines for oil production and market share.
Each oil-producing country measures its production cuts or increases against a baseline. The higher that number, the more a country will be allowed to pump.
The rapid oil demand recovery – aided by vaccine rollouts and covid -19 stimulus programs – is combining with OPEC+ supply constraints – is making oil a key contributor to global inflationary pressures.

The world will need OPEC countries to produce more than 30 million barrels of oil a day in 2030.
"The cure for high prices is high prices," The old economics saying is very relevant for failed OPEC+ meetings which failed due to Arab nation OPEC member infighting over increased oil production.

The battle for oil market share caused a confrontation between Saudi Arabia and long-time ally Abu Dhabi. UAE.
The outcome of these disagreements could not only shape the price of oil for the next year but could also impact the future of OPEC + and indeed the global energy industry.
Oil analysts are of the view that the UAE wants to pump more oil after spending billions on increasing production capacity.

Last year, Saudi Arabia and Russia engaged in a price war for market share, resulting in a sizable supply shock.
In 2020 the world just weeks away from running out of storage space for all of the surplus oil. Oil Producers were literally paying traders to take the commodity off their hands as oil prices turned briefly negative.

Today's Market view is that the OPEC+ meeting was important for Russia and or investors and traders in Russian oil companies. Oil Traders increasingly were of the view that with oil at $75 per barrel, Russia was agreeing to consider an OPEC+ output increase, gaining more global market share for Russian oil companies.
Even as Washington champions energy independence and warns European allies like Germany against becoming too dependent on Russian energy, American refineries are buying more of Russia's oil than ever before.
According to The U.S. Energy Information Administration, Russia is now the third-largest oil supplier to the United States. Yet Russia's move into third place has not attracted any attention nor criticism in Washington.

Upward pressure on the oil price could have been reduced if the OPEC+ group agreed to increase oil supply more than expected., The new and current consensus view in the global oil market increasingly predicts oil to rise to $80 by mid-summer.

The key story surrounding oil prices is its link to global inflation. Continued oil-price momentum is inflationary fuel.
There's a high likelihood that oil prices will surge much higher sometime in the next two years, but such a rally could turn out to be the last of its kind.

The reason being that post coronavirus global oil supply and demand are expected to be more flexible.
Surging crude oil prices have prompted cash-strapped U.S. refiners to look for alternative ways to maximize gasoline production during the peak of the summer driving season.
According to some analysts, the supply situation in oil "is getting quite concerning," arguing that we've gone from "15 years of oil reserves to 10" as global oil industry investment has come down.
Along the lines of "The cure for high prices is high prices," More expensive oil will increase the pace of transition away from fossil fuels, especially in countries that need to import oil to meet their energy need. The next potential oil price spike (while inflationary) may also be shorter than the last one, which peaked around 2008, the time of the global financial crisis.

Russia as a leading oil producer, must increasingly focus on the oil and ESG discussion and global energy transition. Accelerating green reforms, vehicle electrification, and increased fuel efficiency are among the long-term headwinds oil analysts see for oil demand this decade.
The world cannot tackle the climate problems simply by forcing western publicly-listed oil companies to pump less of it. As long as there is demand for oil, someone will supply it.

Many of the world's biggest emitters of carbon dioxide, such as China, India, and Russia, are countries where the Western oil majors have little or no presence as producers or sellers.
Western oil market analysts increasingly say that Russian oil companies might have a competitive advantage over western oil majors this decade.
Russia's Lukoil so far has already outperformed Shell's share price by 19% this year. Rosneft's share price has outperformed BP ( British Petroleum) by + 102% alone this year, and the trend and the market increasingly seem to favor Russian oil companies over western oil majors as oil prices reach new highs.
Russia's No. 2 oil producer, Lukoil, even aims to offset the carbon footprint of its fuel sales in the future, saying that Russia is capable of creating a reliable and internationally recognized system for calculating carbon emissions and absorption. Russia supplying fuel with offset the carbon footprint on the global oil market could change the outlook and global oil market dynamics.