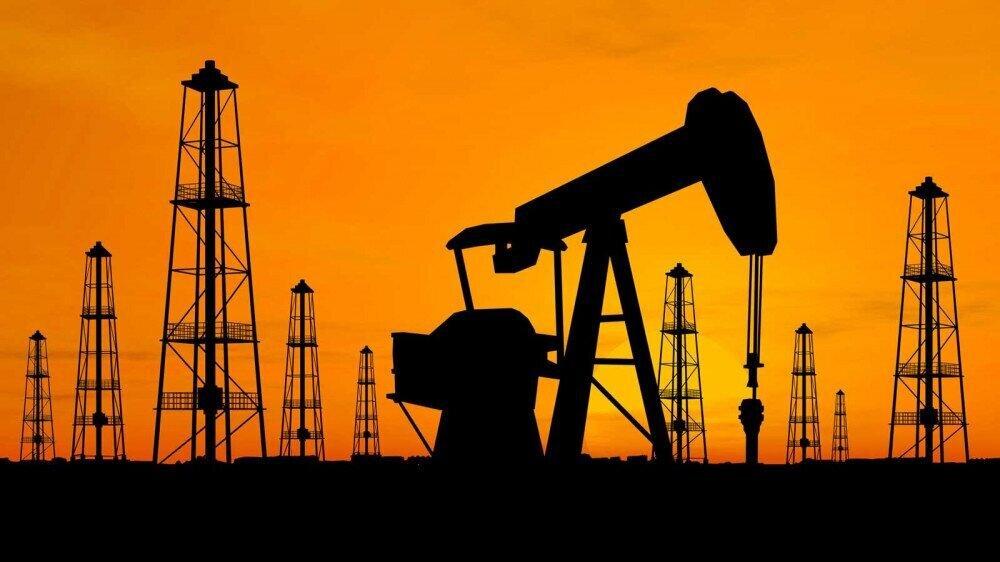 Back
The income of the world's top 10 publicly traded oil-producing companies increased by more than $46 billion in the first quarter of 2021. BP recorded the highest year-over-year profit, according to data compiled by Anadolu Agency from the financial results of the companies.
This followed a period of unusual market volatility and challenges in 2020 when both benchmarks set historic lows.

According to the Organization of Petroleum Exporting Countries (OPEC) Monthly Oil Report in May, the COVID-19 pandemic and subsequent mobility constraints, as well as macroeconomic risks and global geopolitical instability, crippled demand, which fell from 99.76 million barrels per day (bpd) in 2019 to 90.05 million bpd in 2020.
The global oil market was struck its first blow in February 2020, when COVID-19 began to spread over the world, forcing major oil producers, OPEC and its allies, known as OPEC+, to step in and attempt to take control of the market. However, they were unable to reach an agreement due to differences between OPEC's head, Saudi Arabia, and non-OPEC leader, Russia.
Due to this disagreement, and after the two largest oil producers opened the taps and terminated output cuts beginning in April, oil prices plummeted. The oil market then had to deal with oversupply and record low demand, which had a significant impact on oil prices.

Storage issues played a crucial role in putting downward pressure on prices during the coronavirus-induced supply glut. Due to a lack of storage in April, even dealers were hesitant to take physical delivery of supplies, causing oil dumping at any costs, and sending WTI into negative territory on April 20.

As a result, major oil companies, including American ExxonMobil, Chevron and French Total, Royal Dutch Shell, British BP, Italian ENI, Norwegian Equinor, Russian Lukoil, Rosneft, and Saudi Arabian oil company Aramco declared huge losses year-on-year in 2020.
However, 2021 marked the beginning of a period when the oil market became tighter and the supply-demand gap began to narrow with the uptake in vaccine campaigns worldwide, leading to a decline in daily virus cases and the lifting of restrictions in the world’s big economies, including Europe and the US.
As global economies began to recover from the negative effects of the pandemic, oil demand also entered a recovery phase. The disciplined supply policy of OPEC+ countries also helped, and oil prices increased to pre-pandemic levels to positively reflect on the balance sheets of oil companies.
Due to the effective management of supply and the return of global demand, the incomes of the 10 major oil firms saw a rise of $8.5 billion to $46.5 billion during the first quarter of the year, calculations from the financial results data showed.
In the first quarter of last year, only Saudi Aramco and Chevron made a total net profit of $20.3 billion, while the rest of the firms lost around $17.7 billion.

BP recorded the highest year-over-year profit, from a loss of $4.4 billion in the first quarter of 2020 to a $4.7 billion gain in the same quarter of 2021.
The Russian oil company Lukoil also followed suit and reported a year-over-year profit of $2.1 billion in contrast to a loss of $6.3 billion in the first quarter of 2020.
Other firms that posted profits during the January-March period were Saudi Aramco with $21.7 billion, ExxonMobil with $2.7 billion, Shell with $5.7 billion, Chevron with $1.4 billion, Rosneft with $2 billion, ENI with $1 billion, Equinor with $1.8 billion and Total with $ 3.3 billion.
The total revenue of oil giants in the first quarter this year increased by $24 billion, or 6.6% year-over-year to approximately $387 billion.
While Rosneft and Shell saw a revenue decline in this period, Saudi Aramco was the company that increased its revenue the most. In comparison to the previous year, Aramco's income climbed by 19.9% to approximately $80 billion.

Shell's first-quarter revenue, on the other hand, fell by 7.2% to $55.6 billion, compared to the same period in 2020.
Rosneft generated approximately $23.6 billion in revenue in the first three months of the year, although this figure was 1.19% lower than the company's reported revenue for the same period last year.
OPEC oil BP