Oil Price To Increase By GEL 1 In June – Company 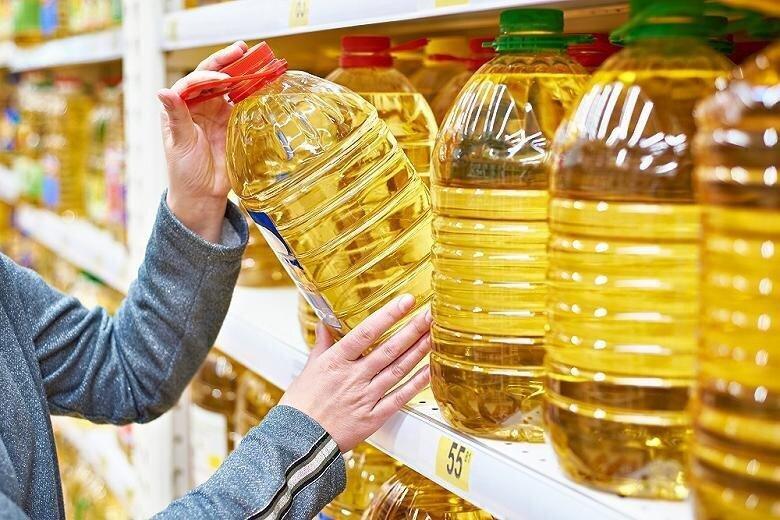 Russia has increased its export tax on sunflower oil from USD 372.2 to USD 525, - according to the Russian Ministry of Agriculture.

Russia enacted an export tax on sunflower oil from September last year and gradually increased it. In June, the export duty on 1 ton of sunflower oil increased by USD 152.8.

Russia is the world's largest exporter of oil to Georgia. Georgia bought 2,504 tons of sunflower oil worth USD 3.9 million from Russia in January-April this year, which is significantly behind the volume of last year's imports (January-April 2021 - 11,831 tons worth of USD 16.8 million).

BM.GE has got interested in how much the increased tax on sunflower oil exports from Russia will affect the price of imported products and how much the price of oil will increase. According to Irakli Tsikhistavi, director of the oil importing company Alpha, oil price will increase by about 10% in the local market in June.

The company "Alpha" imports sunflower oil under the brand "Baraka". The company imports 500-600 tons of oil per month.