Oil prices crashed as much as 31 per cent, cost of one barrel totals to 30 USD 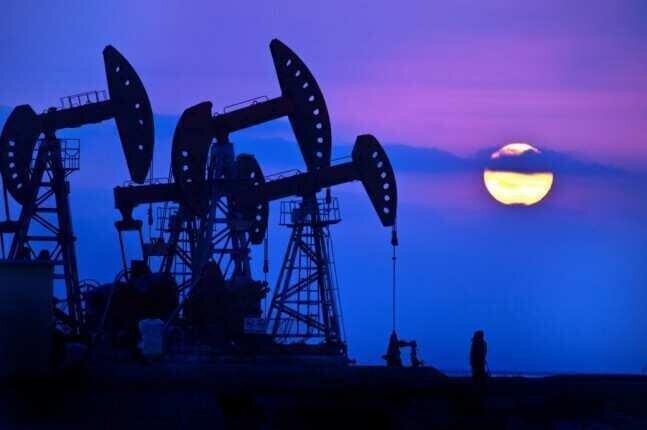 Oil prices crashed as much as 30 per cent within seconds of the market opening on Sunday evening after Saudi Arabia launched an aggressive price war over the weekend, driving crude to its lowest level in four years.

The sell-off followed the collapse of Saudi Arabia’s oil-cutting alliance on Friday, with Russia refusing to make deeper cuts to output despite the sharp hit to demand from the coronavirus outbreak. Saudi Arabia’s response — to raise output and offer its crude at unprecedented price discounts — came despite a weakening economy and the threat of coronavirus becoming a global pandemic sapping demand for transport and fuel.

“It is very rare for a demand collapse to coincide with a supply surge,” said Bob McNally at the Rapidan energy Group. “It is the most crude price-bearish combination since the early 1930s. The price collapse has just begun.”

Brent crude, the international benchmark, dropped from $45 a barrel to $31.02 a barrel in one of the biggest one-day drops in its history, with traders spooked by Saudi Arabia’s decision to launch an effective price war just days after trying to secure a deal with Opec and Russia to reduce production.

US benchmark West Texas Intermediate fell to a low of $30 a barrel.

The sharp drop for oil sent shockwaves through global financial markets. US stock futures tumbled in Asian trading, with the S&P 500 expected to drop 5 per cent when Wall Street opens later on Monday and the FTSE 100 tipped to fall 3.7 per cent.

Asia-Pacific equities fell sharply, with Sydney’s S&P/ASX 200 down 5.4 per cent and on track for its worst one-day fall since the global financial crisis. In Tokyo the Topix fell 4.2 per cent.

Investors piled into haven assets, driving the 10-year US Treasury yield down more than a quarter of a percentage point to 0.4949 per cent, a record low. Yields fall as bond prices rise. Gold jumped 1.3 per cent to $1,694.42 per ounce.