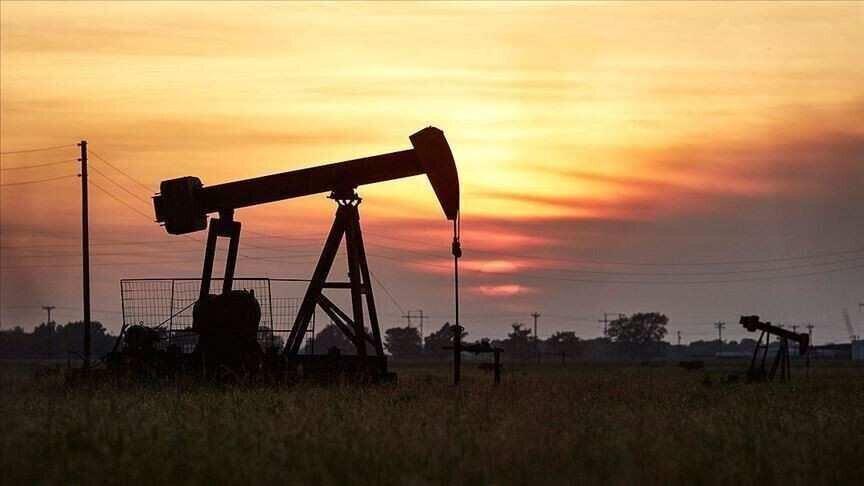 Brent crude oil prices were down Thursday, as US oil stocks decreased less than market expectations at a time when the US Federal Reserve warned of a delayed economic rebound and stifled oil demand.

American benchmark West Texas Intermediate was at $39.55 per barrel at the same time, down 0.95% after ending the previous session at $39.93 a barrel.

Prices dropped as US Federal Reserve officials warned of delayed economic recovery, and on data of a slowdown in market activity in September.

New restrictions by some European countries, including the UK and Germany against the spread of the coronavirus, also contributed to the downtrend price trend.

Prices were also negatively affected after data released by the country's Energy Information Administration (EIA) showed that commercial crude oil inventories in the US fell by 1.6 million barrels last week relative to the market expectation of a 2.3 million-barrel decrease.

Libya’s return to the oil market after an eight-month hiatus, which brought nearly 1 million barrels per day of crude oil back to the market, further curbed oil prices while raising oversupply fears.