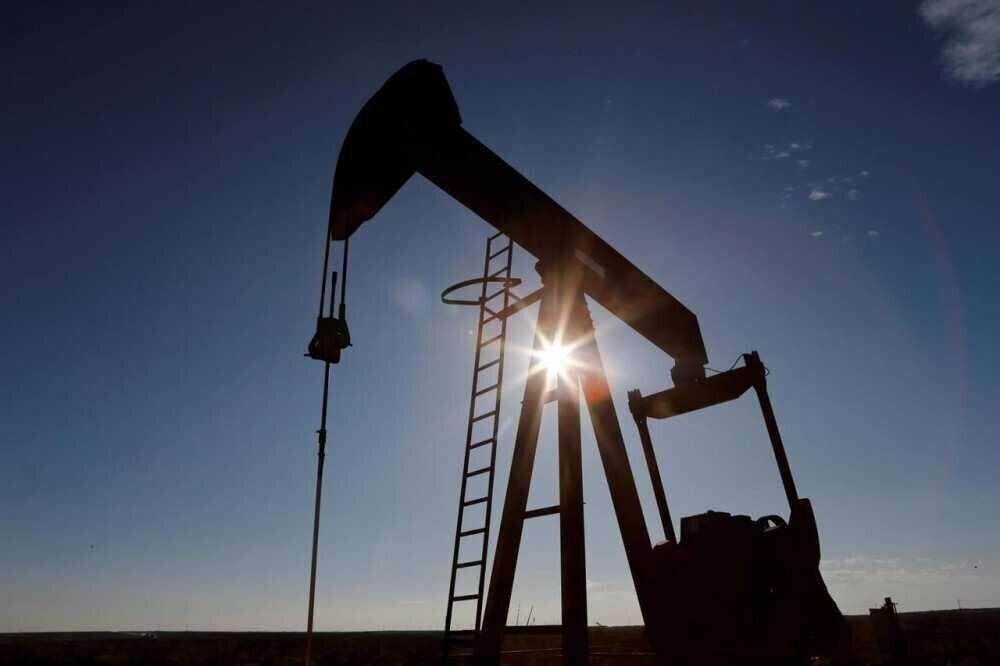 Oil prices fell on Tuesday amid concerns that a possible rise in COVID-19 cases following the U.S. Labor Day long weekend, which also marks the end of the peak U.S. driving season, could squeeze demand for fuel.

Coronavirus cases rose in 22 of the 50 U.S. states, a Reuters analysis showed, on the holiday weekend traditionally filled with gatherings to mark the end of summer. At the same time cases are flaring up in India and Britain.

Brent dropped on Monday after Saudi Arabia’s Aramco, the world’s top oil exporter, cut the October official selling prices for its Arab light crude, seen as a sign demand growth may be stuttering as COVID-19 cases flare up around the world.

“The combination of coming out of summer peak driving season in the U.S., which is a seasonal factor, has refocused the market’s attention on whether the demand recovery is strong enough - and clearly there are some doubts, as Aramco’s price move has demonstrated,” said Lachlan Shaw, National Australia Bank’s head of commodity research.

Also weighing on the market is the upcoming maintenance seasons for U.S. refineries, which could cut crude demand by 1.5 million to 2 million barrels per day, he said.

WTI and Brent have dropped out of the ranges they were in throughout August, with WTI now below $40 after having traded around $42 for most of the month. Brent has dropped from around $45. The market had been helped by a weaker U.S. dollar, which has since rebounded slightly.

“This follows on from worrying signs of a resurgence in COVID-19 cases in other parts of the world. This has raised concerns that the recent recovery in demand may be halted as the general public remains cautious about extended travel,” ANZ Research said.