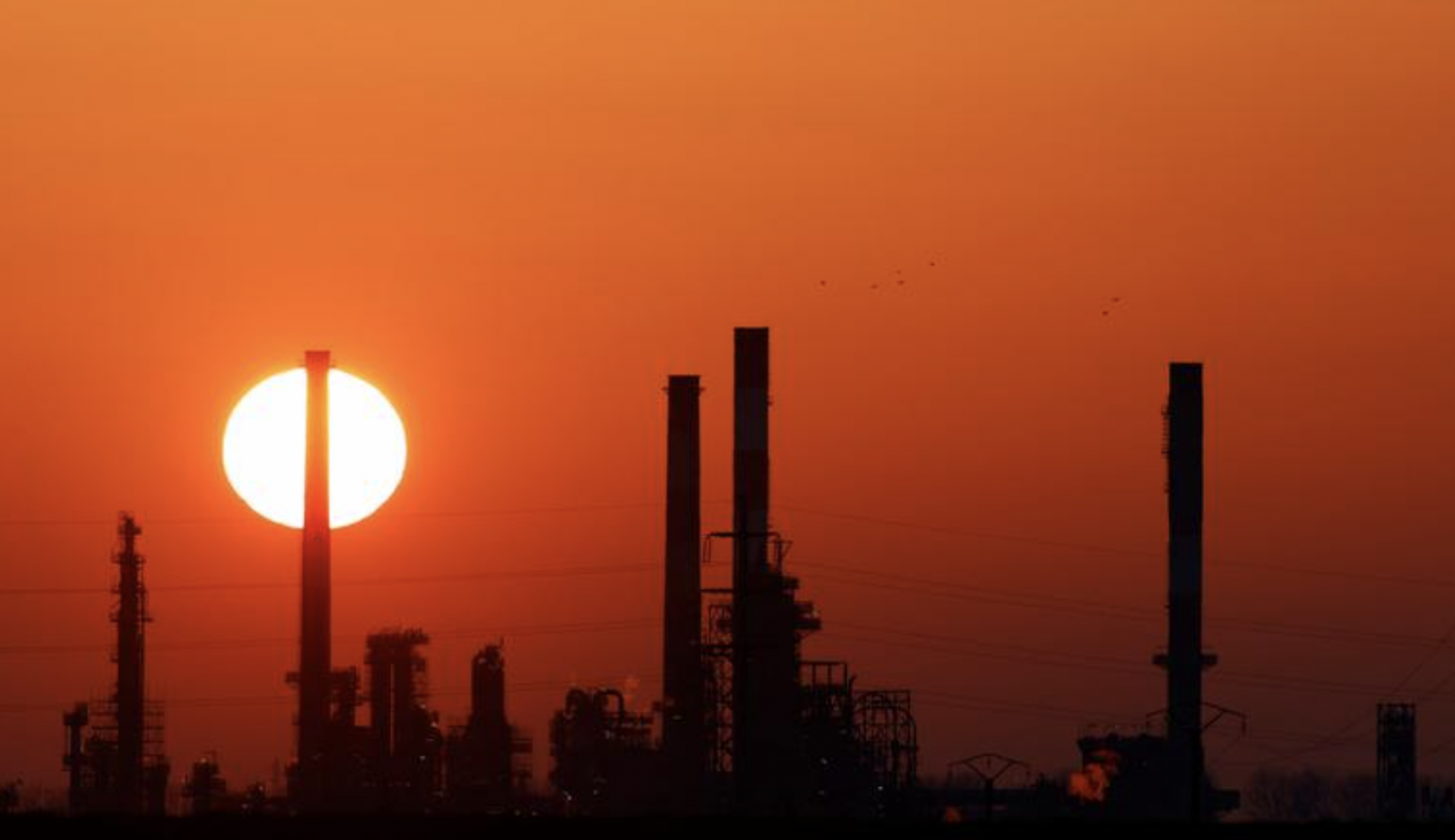 Back
Oil prices rose more than $1 per barrel on Thursday after Saudi Energy Minister Prince Abdulaziz bin Salman urged caution and vigilance at the beginning of a meeting of OPEC ministers and their allies about the future of supply cuts.
Brent crude futures were up $1.01, or 1.6%, at $65.08 a barrel by 1443 GMT, while U.S. West Texas Intermediate (WTI) crude rose 84 cents, or 1.4%, to $62.12.
OPEC ministers and their allies started a meeting to discuss the future of an oil output cut at 1300 GMT.
Analysts and traders say a four-month price rally from below $40 a barrel is out of step with demand and that physical sales are not expected to match supply until later in 2021.
But with prices above $60, some analysts have predicted OPEC+ producers will increase output by about 500,000 barrels per day (bpd) and expect Saudi Arabia to modify its voluntary reduction of 1 million bpd.

“The market ... can take back at least 500,000 bpd (excluding Saudi’s extra cuts) from April and even more in following months, in line with the recovery we expect in oil demand,” said Rystad’s head of oil markets, Bjornar Tonhaugen.
“Some mild negative price reaction will take place, though, if the decision is to increase output. Such a development would prevent some steep stock draws that had been priced in for a while for coming months.”

In the United States, despite a record surge of more than 21 million barrels in crude oil stockpiles last week, gasoline stocks fell by the most in 30 years as refining plunged to a record low because of the Texas freeze.
Giving a floor to prices, Yemen’s Houthi forces said on Thursday that they had fired a missile at a Saudi Aramco facility in Saudi Arabia’s Red Sea city of Jeddah. There was no immediate confirmation from Saudi authorities.
Source: Reuters
oil