Oil Production in Kazakhstan Expected to Reach 85.7 Million Tons by End of 2021 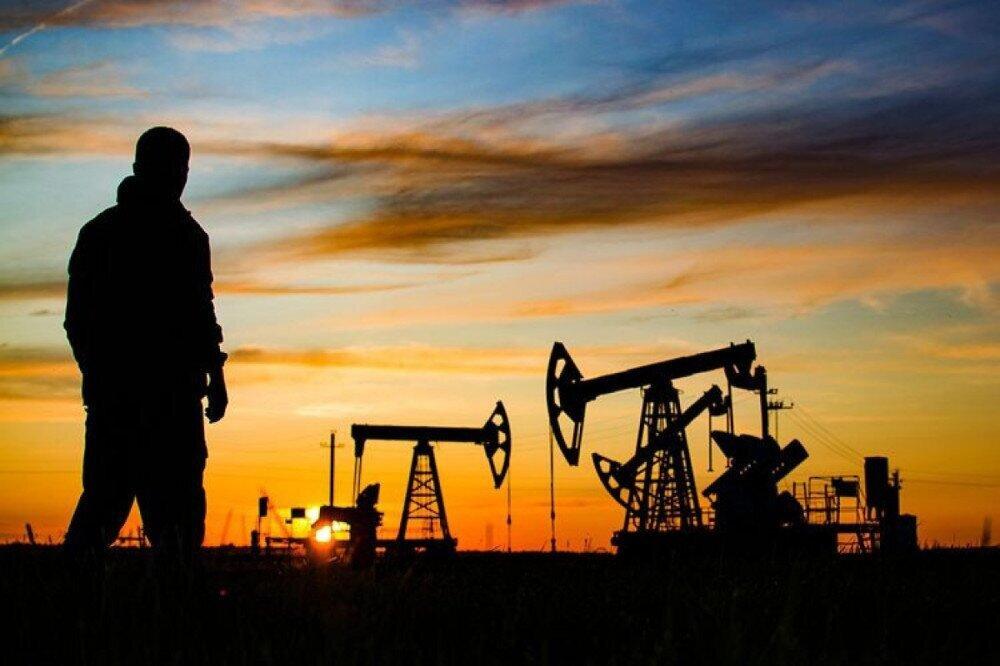 Back
Oil production in Kazakhstan is expected to reach 85.7 million tons in 2021 with exports estimated at – 67.6 million tons, said Kazakh Minister of Energy Magzum Mirzagaliyev at the government meeting.
The country’s oil production will increase to 104.2 million tons by 2030, Astana Times reports.
The volume of oil refining is expected to be 17.1 million tons, and petroleum product production – 13.1 million tons by the end of 2021. Among the main types of oil products, petrol production should reach 4.7 million tons, diesel fuel production – 4.8 million tons, fuel oil production – 2.4 million tons, bitumen production – 933,000 tons, and jet fuel – 600,000 tons.
Mirzagaliyev said that to increase production, both in the short and long term, the Shymkent plant is planning to increase its load by 800,000 tons in 2022 while the Pavlodar oil refinery plans a project on the reconstruction of the hydro-purification plant. The productivity of the Pavlodar plant is expected to increase up to six million tons and produce 160,000 tons of winter diesel fuel, which had never been produced before.
Modernization of the bitumen production unit at the Aktau bitumen plant will raise the production capacity from 400,000 to 450,000 tons per year.
Along with the oil sector, the gas industry has also improved its production rate. Raw gas production is expected to reach 54 billion cubic meters, the production of commercial gas – 29.4 billion cubic metres, and exports – 7.7 billion cubic metres.
“The projects at Karachaganak, Kashagan and Tengiz fields, as well as the timely commissioning of new mines will allow for raw gas production to increase to 87.1 billion cubic metres by 2030,” said Mirzagaliyev.
The total amount of allocated funds has increased 5.4 times over the past five years and increased the level of gasification by eight percent. The ministry has allocated 51.3 billion tenge (US$116.8 million) to local executive bodies to implement 146 projects this year.
The northern and eastern regions still remain gas-free, and the ministry plans to complete 46 projects and build 1,800 kilometers of gas networks. This will also help reach 55 percent gasification, and give 10,388 people access to gas.
The accelerated rate of gasification will contribute to providing natural gas to 11 million people by 2025, and 13.5 million people by 2030.
Seventy percent of energy in Kazakhstan is still generated from coal. 3.3 percent of electricity comes from 134 renewable energy facilities, and the figure is expected to increase to 15 percent by 2030.
During the meeting, Mamin told the government to adopt the updated concept for the fuel and energy sector development until 2030 by the end of this year and develop mechanisms to finance, modernize and build new electric power plants.
Kazakhstan Oil production