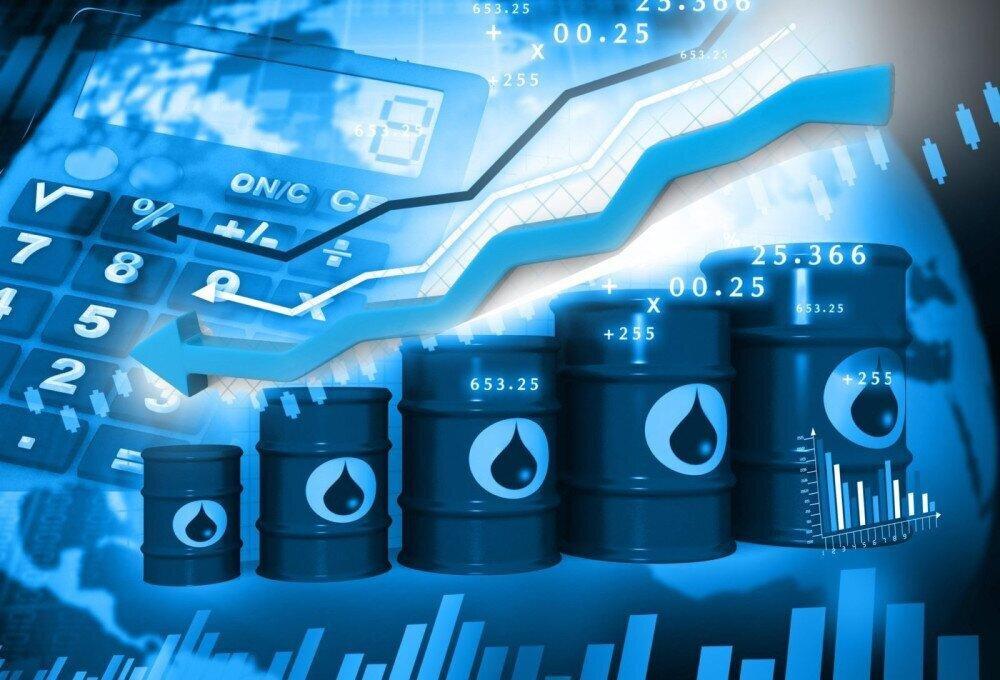 Oil prices rose as much as nearly 3 percent on Wednesday before paring some gains as investors piled back into the market after a heavy rout in the previous session, with supply concerns returning to the fore even as worries about a global recession linger.

“Today is sort of a reset. No doubt there is short covering and bargain hunters are coming in,” said John Kilduff, partner at Again Capital LLC.

“The fundamental story regarding global tightness is still there … The sell-off was definitely overdone,” he added.

Oil has opened the third quarter on a volatile footing as concerns about a potential recession rattled financial markets. With central banks including the Federal Reserve jacking up interest rates to tame inflation, investors have been pricing in the consequences of a slowdown even as physical crude markets continue to show signs of vigour and the war in Ukraine drags on.

“While the odds of a recession are indeed rising, it is premature for the oil market to be succumbing to such concerns,” Goldman Sachs analysts including Damien Courvalin said in a note. “The global economy is still growing, with the rise in oil demand this year set to significantly outperform GDP growth.”

In China, there are signs of rising consumption as the world’s biggest oil importer emerges from strict virus lockdowns that pummeled demand. Overall consumption of petrol and diesel last month was at almost 90 percent of June 2019 levels, Bloomberg News reported citing unnamed people with knowledge of the energy industry.

OPEC Secretary-General Mohammad Barkindo said on Tuesday that the industry was “under siege” due to years of underinvestment, adding shortages could be eased if extra supplies from Iran and Venezuela were allowed.

Russia’s former President Dmitry Medvedev also warned that a reported proposal from Japan to cap the price of Russian oil at about half its current level would lead to significantly less oil in the market and push prices above $300-$400 a barrel.

On the other hand, the Norwegian government on Tuesday intervened to end a strike in the petroleum sector that had cut oil and gas output, a union leader and the labour ministry said, ending a deadlock that could have worsened Europe’s energy crunch.

Worries about a recession, however, have continued to weigh on markets. By some early estimates, the world’s largest economy may have shrunk in the three months from April through June. That would be the second straight quarter of contraction, considered the definition of a technical recession.

More G10 central banks raised interest rates in June than in any month for at least two decades, Reuters news agency calculations showed. With inflation at multi-decade highs, the pace of policy-tightening is not expected to let up in the second half of 2022.

“Although crude oil still faces the problem of a supply shortage, key factors that led to the sharp selloff in oil yesterday remain,” said Leon Li, a Shanghai-based analyst at CMC Markets. He cited policy tightening by global central banks and a likely interest rate hike by the US Federal Reserve as pressuring commodities prices.

“Thus, today’s rebound could be a short-term correction for bears and oil prices are likely to remain under pressure in the near future,” Al Jazeera reports.