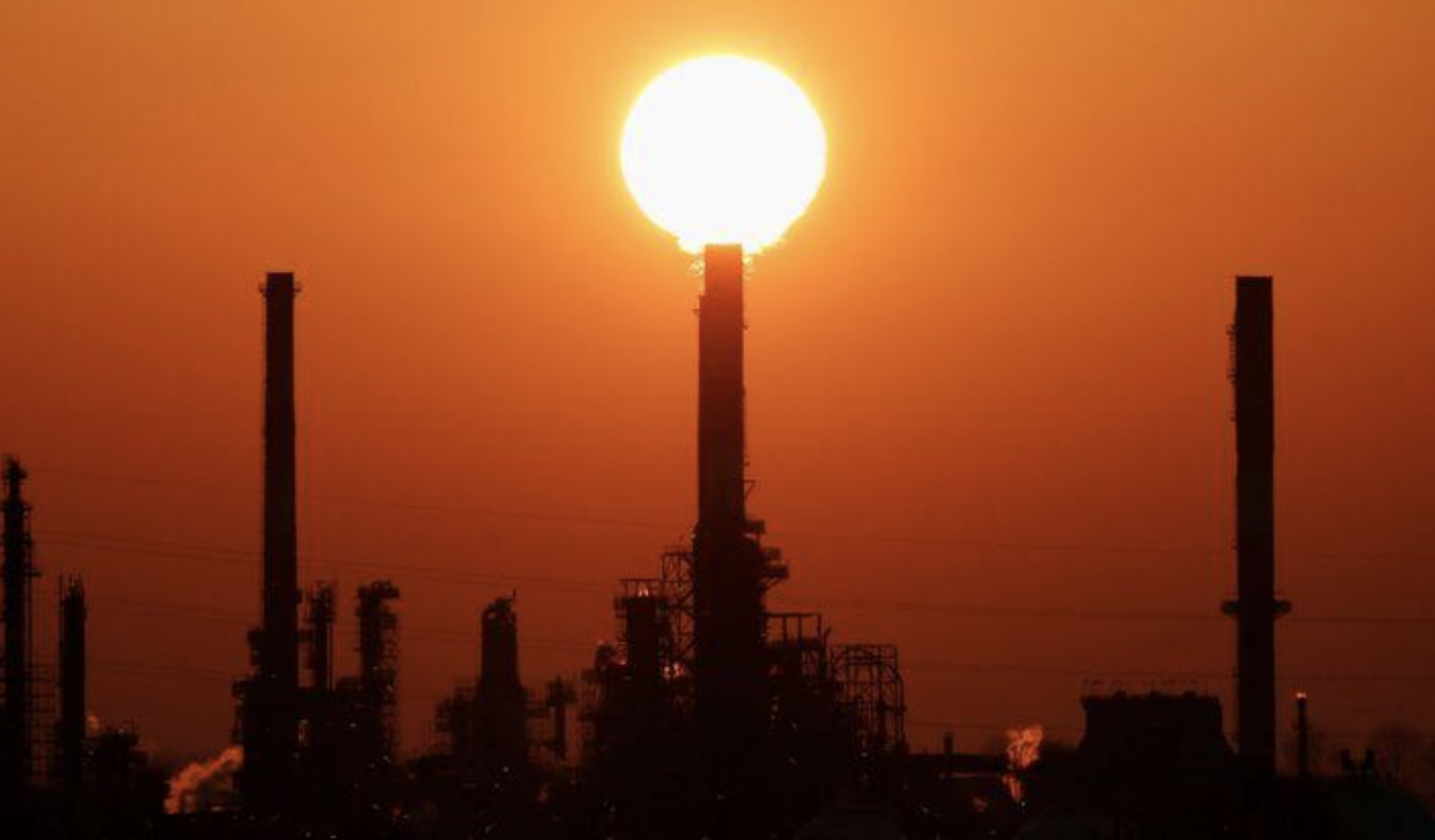 Back
Oil prices were little changed on Tuesday before this week’s OPEC+ meeting, with producers in the group expected to ease supply curbs as economies start to recover from the coronavirus crisis.
OPEC Secretary-General Mohammad Barkindo said the outlook for oil demand was looking more positive, particularly in Asia.
Brent futures rose 19 cents, or 0.3%, to $63.88 a barrel by 12:49 p.m. EST (1749 GMT). U.S. West Texas Intermediate (WTI) crude rose 26 cents, or 0.4%, to $60.90.
Both Brent and WTI fell over $1 a barrel in early trade to one-week lows. Last week, both touched their highest since January 2020. The rally faded on expectations the Organization of the Petroleum Exporting Countries and allies in the group known as OPEC+ would produce more oil from April, easing last year’s deep supply cuts.
“The oil market has finally reached a stage that hints recovery, as it is the first time in a year that everyone expects OPEC+ to justifiably bring more output back to production mode,” said Bjornar Tonhaugen, head of oil markets at Rystad Energy.
OPEC+, which meets on Thursday, could discuss allowing as much as 1.5 million barrels per day (bpd) back into the market.
Abu Dhabi’s ADNOC has told Asian oil buyers it plans to increase crude allocations in April, sources close to the matter told Reuters.
OPEC oil output fell in February as a voluntary cut by Saudi Arabia added to reductions in a previous OPEC+ pact, a Reuters survey found, ending a run of seven consecutive monthly increases.
OPEC+ member Russia failed to raise oil output in February despite being granted permission by the group. Industry sources said harsh winter weather hindered work.
In Europe, Germany said it will start easing some coronavirus restrictions from next week.
In Asia, China’s factory activity growth slipped to a nine-month low in February, which could curtail crude demand in the world’s top importer.
Source: Reuters
OPEC