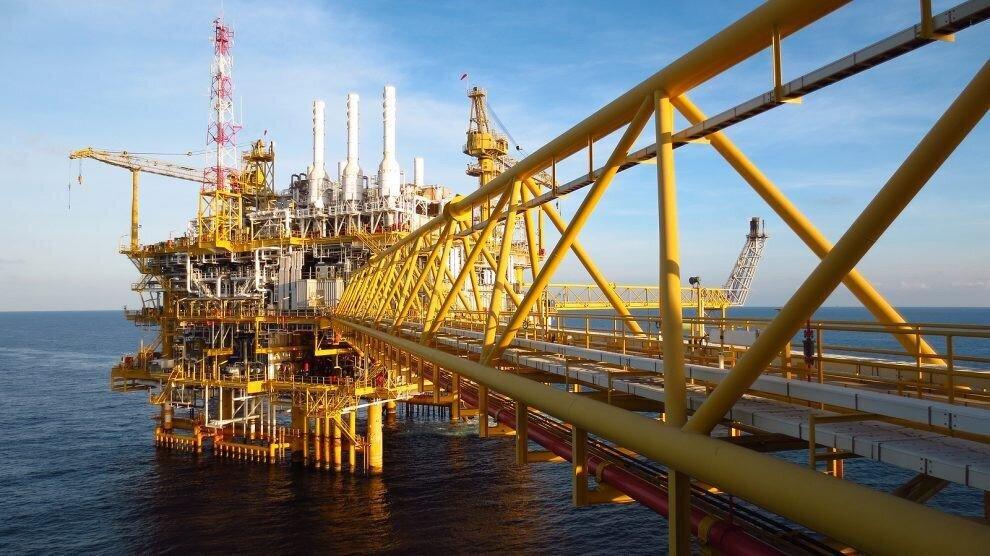 Giorgi Tatishvili, head of the State Oil and Gas Agency, told TV-Porgram "Business Course" that the company did not reduce the pace of development of this project, despite the tension in the political situation in the Black Sea. According to him, the test well should start producing gas by 2025.

"They assured us that nothing has changed in their plans, the tender for the selection of the subcontractor company is already completed, 4 companies have been selected and we assume that the winner will be announced within 2 weeks. Probably already in September-October, a special ship will be here, which will cover 3,000 square kilometers and our Black Sea shelf and will receive materials that will help in selecting a drilling point.

7 years is the term, which is generally required for searches. They will finish the seismic works this year, we have high hopes for that. It will probably take 1-1.5 years to select the well points. Already after that, negotiations will begin regarding the mobilization of the drilling machine, which is not an easy task. Currently, there are three docks in the Black Sea, and all three are busy. It is also very likely that OMV will start looking for a partner, a large reputable company with which to share risks. If we look optimistically, a decision on drilling will probably be made at the end of 2024, and physically drilling will probably start in 2025," said Giorgi Tatishvili.

According to OMV Petrom itself, conducting seismic works in the license area will cost about USD 30 million.