Only High-Income Citizens Will Benefit From Mortgage Subsidy – Experts 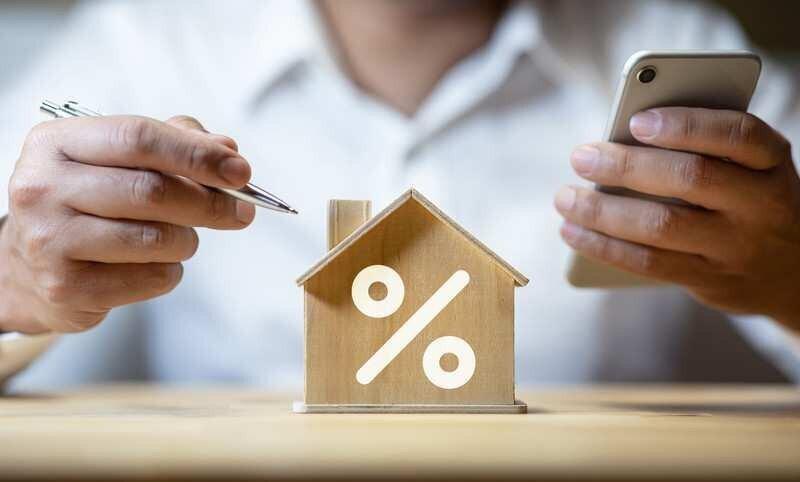 The government is announcing the launch of a new program for families. The Prime Minister Irakli Gharibashvili has stated that large families, as well as families who will have a new child, will be able to benefit from mortgage subsidies and improve thier living conditions.

The Minister of Economy, Natia Turnava, clarified that the initiative is for the families that care about reproduction, but will also help the development sector.

According to economic experts, the Prime Minister's initiative is based on populism and demographic sentiment than on economic or social factors. Giorgi Papava explains that if this program is really aimed at helping large families, it is possible to use other more effective support mechanisms, because low-income families will not be able to benefit from this program.

"Mortgage loans generally are available to high-income citizens in Georgia, so middle and upper-middle class will benefit from this program, so I think we are subsidizing affluent population when state debt is increased considerably.

I do not think we should pay money from our taxes and push these people to make the decision to have a new child.

In my opinion, the construction sector has already overcome the pandemic and received some support. Roughly speaking, what belonged to this sector has received more help from the people, or there is no reason why we should continue to support one of the most growing and profitable sectors and spend money,” said Giorgi Papava.

Economic expert Irakli Zhvania considers that those funds can be used for other better purposes.

"We can use this money for other purposes, which will solve problems better. This amount will go directly to the development sector, but does the sector needs the assistance?! Last year, we had such a project and allocated 70 million and as a result, more than 6,000 loans were co-financed by the state and a total of 640 million GEL was issued under the mortgage loan.

120 million GEL of loans taken last year should be repaid in 5 years, and we must take it into account, we talk about the deficit budget and we mainly finance this year's expenses with debts, I would like the public to be involved in solving this issue. In the field of real estate, people will wait for the government’s decision, which can hamper operations in the real-estate sector,” said Irakli Zhvania.