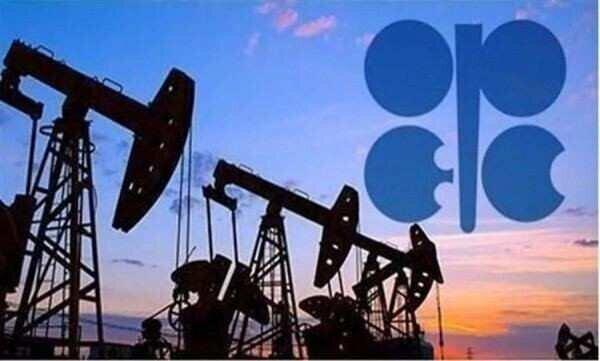 OPEC+ oil producers could still hold a virtual ministerial meeting this week if Iraq and others that have not fully complied with current oil supply cuts agree to boost their adherence, three OPEC+ sources told Reuters.

The Organization of the Petroleum Exporting Countries and its allies led by Russia, a group known as OPEC+, are stilldebating when to hold their virtual ministerial meeting to discuss a possible extension of oil supply cuts.

A suggestion by current OPEC president Algeria to hold the meeting on Thursday was held up by discussions over some countries’ poor level of compliance in May.

“There are discussions between the ministers about the possibility of making up for poor May compliance in June and July,” one source said.

A ministerial meeting could be called at short notice this week if there is an agreement, the sources said.