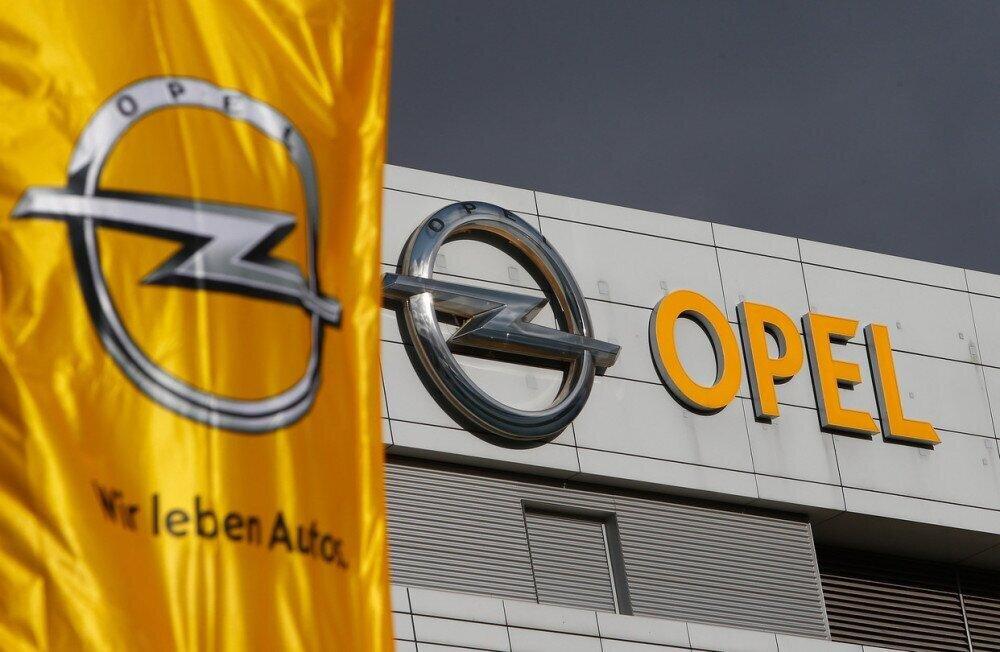 Back
German automaker Opel announced that it will temporarily shut down a plant in the city of Eisenach by next year. Employees will be furloughed until the factory reopens, something the company says it hopes to do by early next year.
The reason given was the global lack of microchips created in part by supply chain shutdowns as well as labor shortages brought on by the COVID-19 pandemic, DW (Deutsche Welle) reports.
Opel finds itself "in an exceptional situation due to the continuing pandemic and the worldwide shortage of semiconductors," a spokesperson said.
The factory in Eisenach will stop production of Opel's hybrid vehicles from next week, and start up again next year "to the extent the supply chain situation allows."

What were the reactions to the Opel closure?
Workers' union IG Metall reacted with shock, saying there was no mention of a shutdown at a meeting with management two days ago, according to local public broadcaster MDR.
The workers at the plant were further incensed because there are no plans to stop work at Opel's other hybrid vehicle factory, in France.
Even after cutbacks, Opel remains one of the most important employers in the eastern state of Thuringia, where Eisenach lies.
How hard has the auto industry been hit?
Germany, like many countries around the world, is grappling with a lack of raw materials such as plastics, metals, and lumber. This has heavily affected car manufacturing, one of the country's most profitable industries, in particular, due to the scarcity of semiconductors that are needed for both conventional and electric cars.
Earlier this year, automotive giant Volkswagen announced that it was scaling back production at its flagship plant in Wolfsburg.

Research from consultancy firm Alix Partners suggests that some 7.7 million vehicles will not be produced globally this year, at a loss of about €210 billion ($243.5 billion).
Opel Auto Industry chip shortage