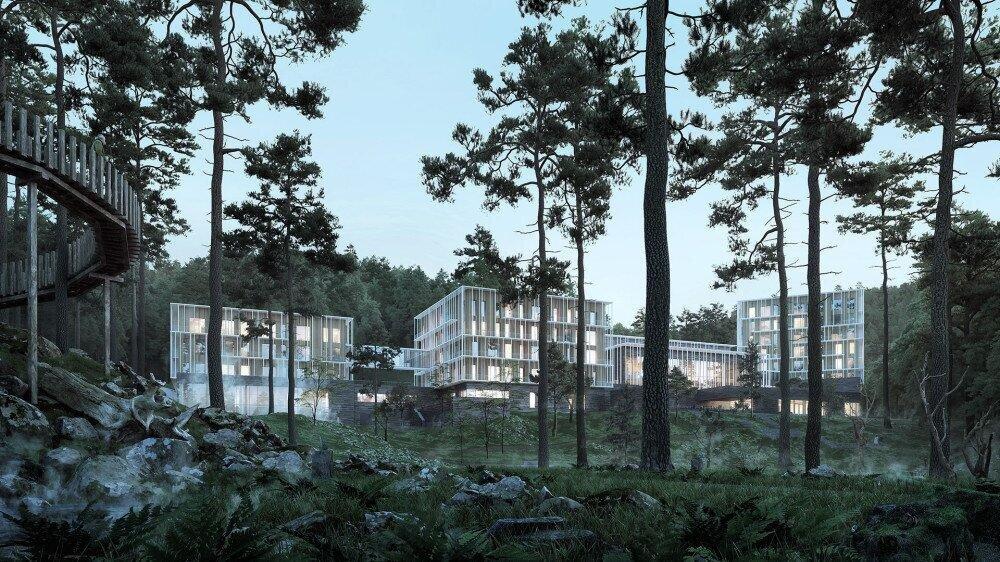 Construction of businessman Lasha Papashvili's Agobili Hotel was scheduled to be completed late in 2021, - company Redix told BM.GE in 2019.

Today, the company announces that the launch of a 140-room premium-class hotel "Agobili" worth USD 30 million is planned for 2024 in parallel with the opening of the resort.

Redix explains that at this stage the amount allocated by the "Partnership Fund" for the project is not spent yet.

“USD 6.5 million, allocated by the Partnership Fund, is not spent yet. We are going to use those financial resources in parallel with the renewal of the active phase of construction”, said the investor company.

According to them, up to 100 people will be employed there after the opening of the hotel.

As the company claims that "Agobili" will not create any problems for the scientific activities of the observatory.