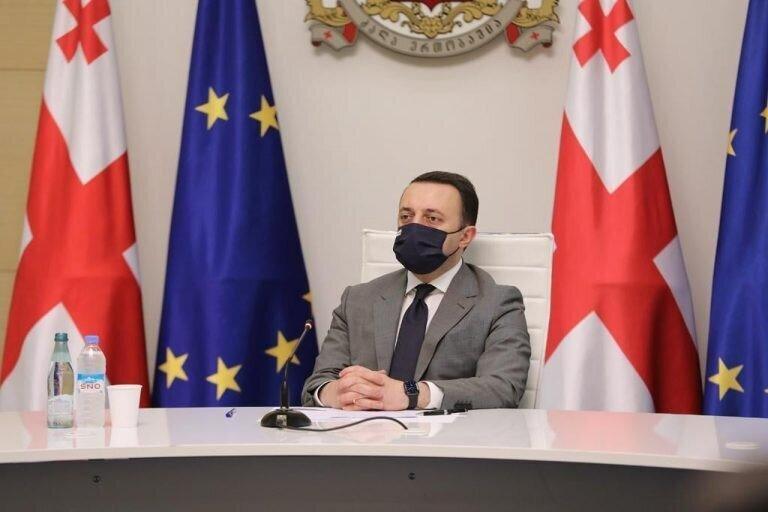 Back
"I want to remind everyone, including MEPs who make statements - we all remember what kind of judicial system Georgian Dream received from the previous regime. Since then we have carried out several reforms, we have carried out 4 waves of judicial reform, which made the judicial system accountable.
I would like to remind everyone that the current judicial system in Georgia is way ahead of the current judicial systems of the current EU member states. This is confirmed by studies. Judicial reform will continue. However, if we talk about the Charles Michel document, the deadlines were set, but we withdrew from this agreement. We continue the reforms we started," - said Irakli Gharibashvili, while explaining the Georgian Government's decision to refuse the 75 million euros assistance from the EU.
PM was asked what his answer would be to MEPs who say that 75 million euros were an aid, not a loan, to which he answered: "MEP is not my chief, my chief is the Georgian people. If they want to find out the truth about the situation, they have to figure it out and not make superficial statements. I do not care who said what, it was a loan and we refused to take an additional loan."

the Prime Minister assures that this issue will not prevent Georgia from joining the European Union.