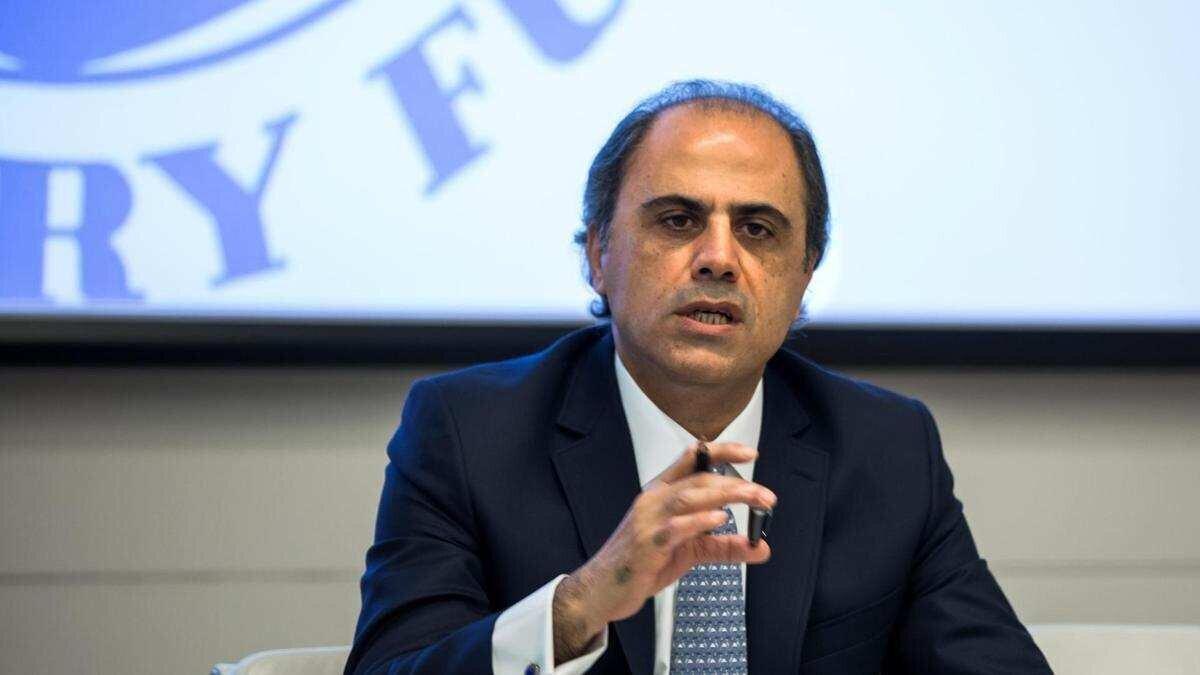 Back
Author:Elene Kvanchilashvili
Although recent vaccine approvals have raised hopes of a turnaround in the pandemic later this year, the IMF believes that renewed waves and new variants of the virus pose concerns for the outlook.
According to the recent report released by the most influential financial institution, amid exceptional uncertainty, the global economy is projected to grow 5.5% percent in 2021 and 4.2% in 2022. The 2021 forecast is revised up 0.3 percentage point relative to the previous forecast, reflecting expectations of a vaccine-powered strengthening of activity later in the year and additional policy support in a few large economies.
It seems for 2021, those with diversified vaccine providers and production have more favorable or broadly unchanged forecasts, while the outlook for those with more limited access to vaccines and those harder hit by the second wave looks weaker. Countries that have put in place stronger fiscal responses to COVID-19 are also expected to have a stronger recovery in 2021, aided by a shallower trough in 2020.
Mr. Jihad Azour, the Director of the Middle East and Central Asia Department at the International Monetary Fund, where he oversees the Fund’s work in the Middle East, North Africa, Central Asia, and the Caucasus, sat down with BM.GE for a better focus on the region.
Thank you, Mr. Azour, for being with us and talking to The Checkpoints. What does this current outlook show us – does it tell anything when the post-Covid period comes – something that all of us are waiting for so impatiently?
Well, first of all, thank you for having me. We are still in a race between the virus and the vaccine, and this race has been exacerbating by the second wave of the coronavirus that has affected many countries in the world. We expect that 2021 will witness a recovery – the recovery though, it’s going to be different for different countries – those who have the capacity to withstand the policy response and to provide additional support to their economies will be able to recover faster.
In terms of 2021, also the uncertainty will remain high because we don’t know to which extent risk of the third wave is real or not. In terms of policy recommendations, we recommend countries to still on saving lives and livelihoods and dedicate the maximum resources to provide the vaccine to their population because this is something that will also allow them to accelerate recovery.
In addition this crisis has shown some weaknesses and also showed some silver linings – technology and environment are two important directions going forward in order to accelerate the recovery worldwide as well as in the region.
What has changed from the last outlook to this one – do we see some certainties along the way?
I would say since the last outlook update two things have emerged: One is the reality of the vaccine – I think this is a very positive development and the diversity of the vaccine sources. But also we had the second wave that was even deeper than the first one – however, countries have developed new methods of dealing with the second wave.
I think 2021 is the year of transition – several countries will see their economies bouncing back – some of them will not recoup and recover the level of the economic development that they had pre-COVI. This crisis has also highlighted some weaknesses – and I would like to highlight three: One is social – certain countries had challenges dealing with the level of informality, providing access to social protection to those who are not included in the economic activities – this is one.
The second important development is that policies matter, and we saw countries who have developed policy responses were able to recover faster. And three – institutions are also very important, and the trust of citizens in the institutions was one important factor to provide the level of assurance to citizen to accelerate the level of vaccination and to respect the rules.
Let me go quote by quote to some of what is seemed to be an important emphasis to me. One you say that countries who have put in place the stronger fiscal responses to COVID-19 are also expected to have a stronger recovery in 2021 – What does the stronger fiscal response mean in this context – is it just spending debt or taxpayers’ money or is there more to how the governments manage the process?
Well, I would say here three things were important. One is to provide targeted and timely support to people and their livelihood and the certain activities that were more affected than others, and certain countries that were for example Georgia, Armenia and other countries tourism is an important sector and therefore providing support to those sectors heavily affected by the crisis was important.
In addition to that Central Banks played an important role in addressing the crisis by providing liquidity, adjusting interest rates and also making sure that the financial system is sound. I would say also what was important is recognizing that this crisis is an opportunity, too. That’s an opportunity to address long lasting issues – for example, in certain countries productivity was low and therefore investing in accelerating the recovery in sectors where growth is potential is bigger was also important, addressing some of the shortages in terms of infrastructure in other countries was important to embrace what this crisis has showed as acceleration – technology was clearly an area that countries need to address further to accelerate; environment too is an avenue for accelerating and creating a new job of opportunities.
Therefore, I think we are now in the situation where it’s very important to keep the focus on protecting lives but also it’s as important to think what the economy will look like after this crisis.
When and how should the economies open up – Don’t you think that this policy of virus containment with lockdowns won’t be sustainable?