Outrider Management: As a Result of Mismanagement, Frontera Has Squandered a Licence 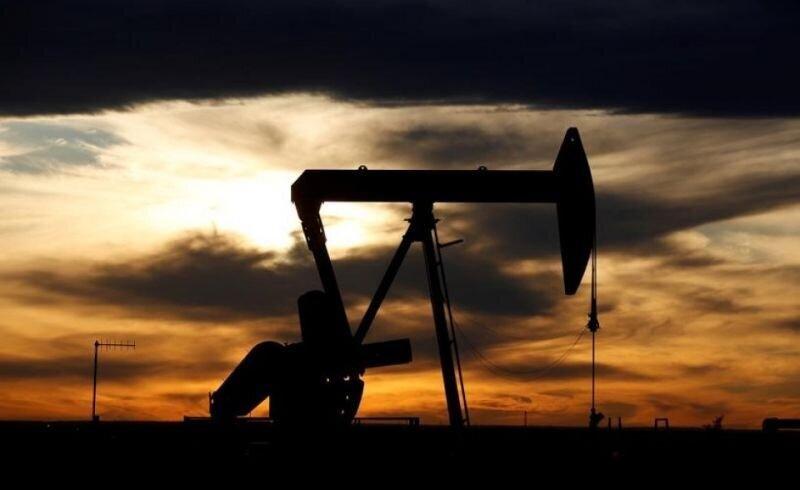 Back
Outrider Management LLC, a California-based investment firm, has asked Georgia Prime Minister Giorgi Gakharia to award it the license to produce oil and gas from Block 12 in the country's Karu Basin. The award would allow Georgia to derive more value from the field and enable Outrider to recover its investment in the troubled company that currently holds the license.

Forbes Georgia has obtained a letter that was sent by the CEO of Outrider Management, Stephen Hope to the Prime Minister of Georgia, Giorgi Gakharia.

According to the letter, Outrider Management is willing to help Georgia to resolve Frontera's debt problem and to help in stabilizing the oil production.

The Outrider Management has several lawsuits with Frontera. According to Stephen Hope, CEO of Outrider, as a result of the steps taken by the directors of Frontera, Steve Nikandros and Zaza Mamulaishvili, the company wasted the opportunity to fully implement the Georgian project.

"Outrider has long been the victim of Frontera's business practices and prays that Outrider will have an opportunity to participate in efforts to realize value from the field; or, at bottom, requests that any entity awarded with the license assume responsibility for Outrider's unpaid note," Hope wrote to Prime Minister Gakharia last month. "Outrider and its United States investors believe that it would be a valuable partner in any future licensing."

“Despite the significant time and expense Outrider has undertaken to preserve and enforce its rights as the largest secured creditor of Frontera, the Insider Directors have systematically violated the Loan Documents or ignored value-maximizing transactions that could have facilitated Note repayment by, among other things, withholding information, failing to pursue realistic business arrangements with reputable third-parties, and facilitating transactions that divert rights or assets beyond the immediate reach of the Loan Documents and FRCC.

At your request, I can provide additional and more detailed information regarding relevant past transactions, breaches, and allegations set forth in publicly-filed pleadings and rulings in the above referenced legal proceedings.

As a result of the Insider Directors’ mismanagement, the license has been squandered, Frontera’s value has dissipated, Outrider has faced baseless and continuing legal defense and prosecution expenses, a U.S. bankruptcy was initiated and a Cayman Islands liquidation proceeding continues, and Outrider faces a potential total loss of its investment. The ruling Frontera received in its arbitration with JSC Georgian Oil and Gas Corporation and LEPL State Agency of Oil and Gas makes this risk even greater. Accordingly, Outrider respectfully requests that the Government of Georgia consider Outrider when granting a new license,”- reads the letter from Stephen Hope, head of Outrider Management.

Stephen Hope said his company wants to be constructive and helpful by stabilizing the existing production and recruiting a skilled operator that can explore and assess the field, which contains an estimated 700 million barrels of oil in a challenging structure. Hope said he looked forward to discussions with the Georgian government to seek a resolution that works for both sides.
Georgian Oil and Gas Corporation Outrider Management Giorgi Gakharia