Outrider Management: We Spent Several Million Dollars in Legal Defense to Protect Our Interests in Frontera 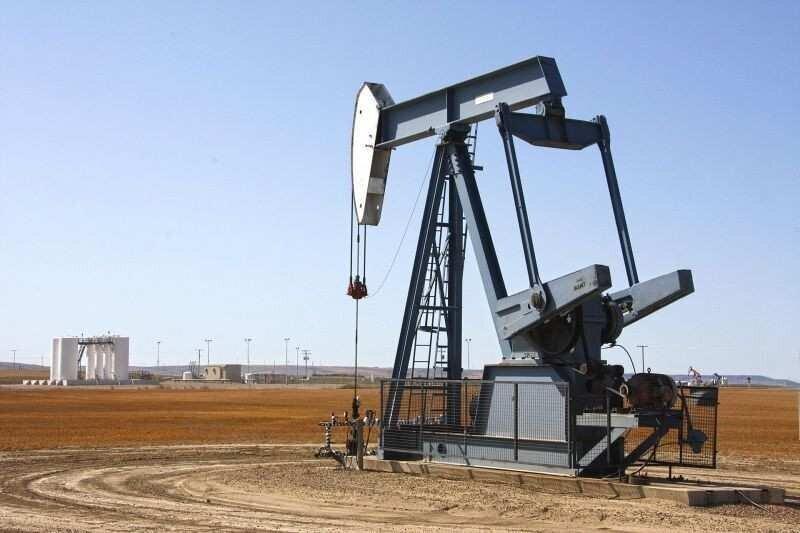 Outrider Management LLC, a California-based investment firm, has asked Georgia Prime Minister Giorgi Gakharia to award it the license to produce oil and gas from Block 12 in the country's Karu Basin. The award would allow Georgia to derive more value from the field and enable Outrider to recover its investment in the troubled company that currently holds the license.

Forbes Georgia has obtained a letter that was sent by the CEO of Outrider Management, Stephen Hope to the Prime Minister of Georgia, Giorgi Gakharia.

“Since acquiring certain notes from the market in 2011 and 2012, Outrider has been a secured creditor and, on information and belief, the largest non-insider creditor of Frontera. During that time, Frontera has failed to make a single principal or interest payment to Outrider on account of its greater than $22 million principal (and, currently, approximately $33 million) payment obligation. Instead, Frontera has initiated a U.S. bankruptcy proceeding, a related adversary proceeding, a Cayman Islands lawsuit, and a U.S. lawsuit against Outrider and me, personally, in an effort to subvert its payment obligations, delay collection activities to divert property from the reach of Outrider, and forcefully create negotiating leverage through meritless legal claims, allegations, and related defense costs. Recently, after Outrider victories in connection with dismissed suits, Outrider has taken steps to collect from Frontera and two of its insider directors, Steve C. Nicandros and Zaza Mamulaishvili; however, any collection will likely require additional expensive and time-consuming litigation.

In the meantime, Outrider has spent several million dollars in legal defense and prosecution fees attempting to protect its secured interests in Frontera. ,”- reads the letter.

Stephen Hope said his company wants to be constructive and helpful by stabilizing the existing production and recruiting a skilled operator that can explore and assess the field, which contains an estimated 700 million barrels of oil in a challenging structure. Hope said he looked forward to discussions with the Georgian government to seek a resolution that works for both sides.