Over 1.5M tonnes of grain already exported from Ukrainian ports 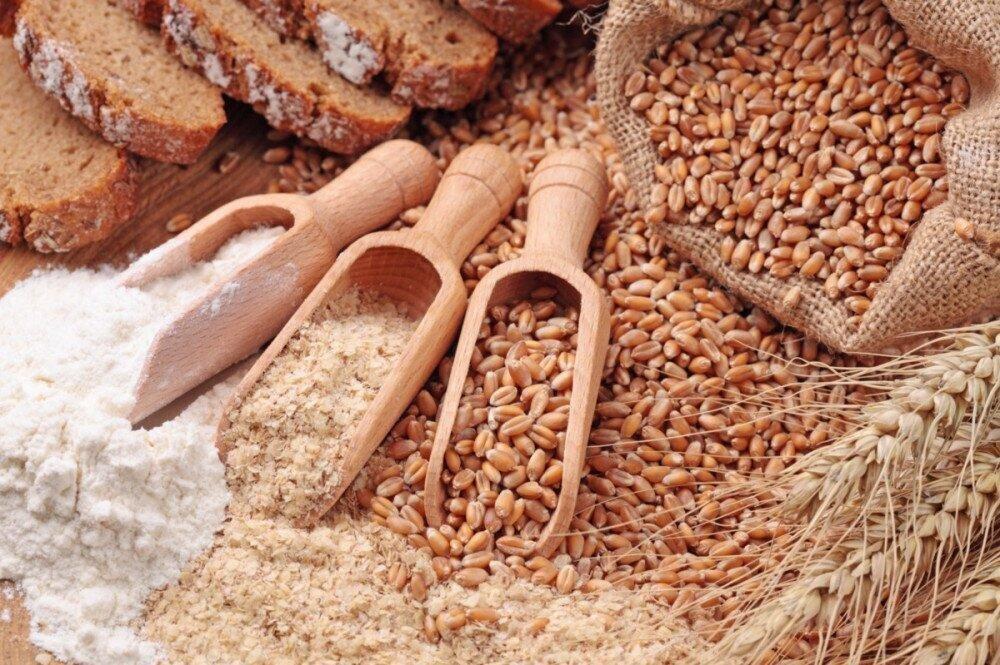 More than 1.5 million tonnes of grain and other foodstuffs have already been exported from three Ukrainian ports under a landmark agreement.

The head of state thanked all Ukrainian agricultural workers, port workers, diplomats and government officials who returned to Ukraine the status of a real guarantor of food security in African countries.

"23,000 tonnes of Ukrainian wheat under the UN World Food Programme have already arrived at the port of Djibouti. And they will be delivered to the people of Ethiopia, where there is the worst drought in the last 40 years and millions of people are on the verge of starvation. We are also restoring the relevant connections with the countries of the Arabian Peninsula - almost 40,000 tonnes of wheat are headed to Yemen. And in general, more than 1.5 million tonnes of our food have already been exported by sea from the three ports that became operational thanks to the grain export initiative," Zelensky said.

On August 30, six ships carrying 183,000 tonnes of Ukrainian agricultural products departed from the ports of Odesa, Chornomorsk, and Pivdenny.

As part of the implementation of the Initiative on the Safe Transportation of Grain and Foodstuffs, 62 vessels have already departed from Ukrainian ports and exported agricultural products to 18 countries.