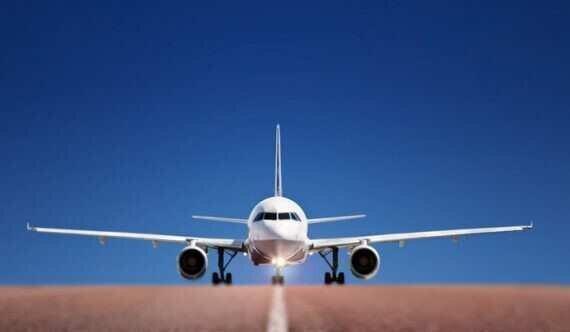 More than 20 airlines are ready to gradually resume flights to Georgia from July 1, the Press Office of the Government Administration said today.

According to the official information, Georgian Prime Minister, Giorgi Gakharia held a meeting in the Administration earlier today where the details regarding the tourism reopening were discussed.

It was noted at the meeting that negotiations on the creation of safe corridors are in an active phase with Israel, Austria, the Czech Republic, Hungary, Poland, the Baltic states. The embassies have received relevant instructions to actively communicate with the agencies of different countries.

On top of that, the meeting attendees discussed the technical details and standards which should be followed by airports, airlines and all entities operating in the tourism sector.