Over 200 Companies are Represented in Kutaisi FIZ - What Problems Does the Business Face? 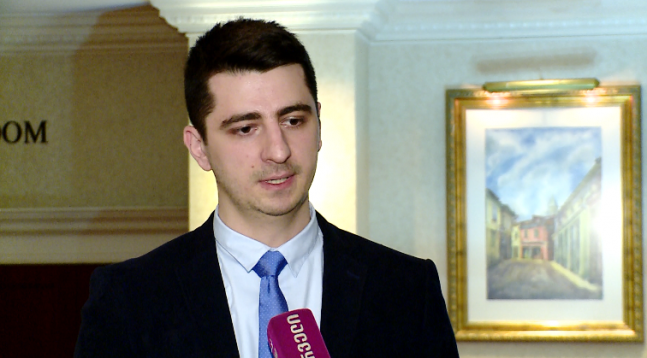 Vakhtang Chkareuli, chief business analyst of Hualing Free Industrial Zone, told bm.ge that there are about 200 companies in Kutaisi at the moment and most of them are engaged in the international trade.

Industrial companies are also presented at the FIZ, one of the most outstanding is solar panel plant. According to Chakareuli, they have invested quite a lot.

“At the moment the FIZ holds negotiations with different companies, we have meetings both abroad and in Georgia. Our goal is to attract manufacturing companies to the FIZ in the future. Companies, from the EU states, as well as the countries of Central Asia and CIS have the interest”, - stated Vakhtang Chkareuli.

According to him, today's FIZs have some problems, because there are records in the tax legislation that cause dual understanding.

“We hold negotiations with the government for a long time to make the law more specific. There are also problems with trade in Georgia. If a company buys or sells products from the FIZ on the territory of Georgia, it is charged, which is often an obstacle for companies, and they prefer to import the raw materials instead of acquiring them on the Georgian market.