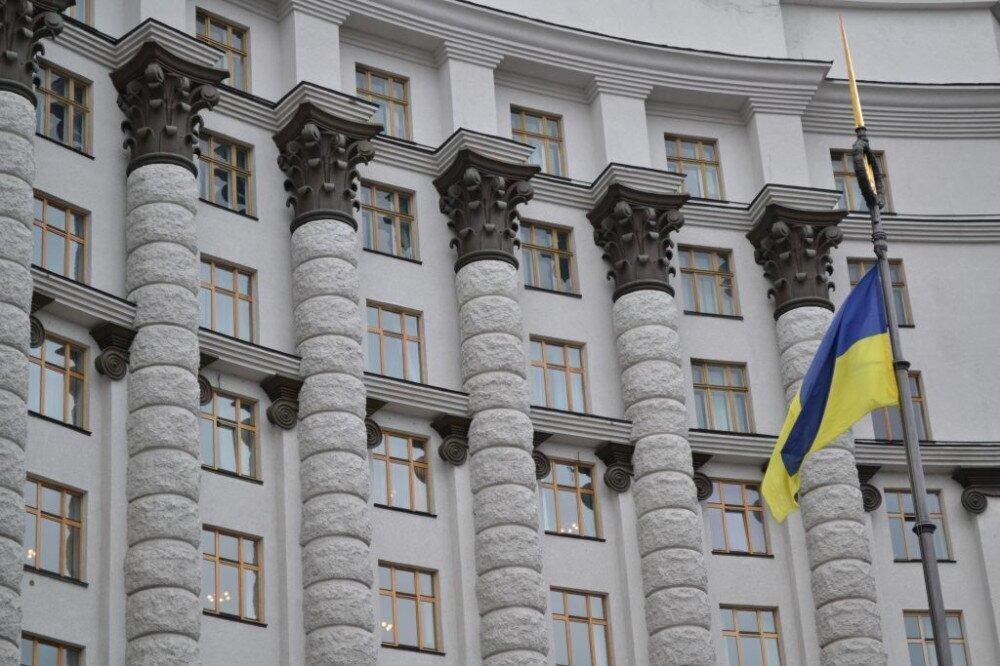 Back
The draft state budget of Ukraine for 2022 envisages 21% of expenditures on the security and defense sector.

That’s according to the Minister of Finance, Serhiy Marchenko, who presented the draft budget in Parliament, Ukrinform reports.
In total, UAH 319.4 billion (US$11,949,514,172) will be spent on national security and defense, which corresponds to 5.95% of GDP.
These are expenditures within budget programs run by the Ministry of Defense and other bodies engaged in the security and defense sector (UAH 263 billion), state guarantees (up to UAH 20 billion), funds as part of international support in the implementation of investment projects and international agreements, coming from France, UK, and USA (UAH 21 billion), government housing support for military, police, and other privileged categories of citizens who defend Ukraine’s independence (UAH 15.5 billion),” Marchenko said.
The minister added that the next year’s budget of the country’s defense ministry will exceed UAH 164 billion, which is 51.4% of the total defense budget. This is the highest figure recorded over the last four years.
“The main areas of use of budget funds will include financial support and salaries of servicemen and employees of the Armed Forces (UAH 71.6 billion, which is UAH 11 billion more than expected this year) and the development of military equipment (UAH 32.7 billion or US$9.8B). In particular, UAH 3.4 billion (US$127 mln) is provided for missile armament programs, and UAH 2.3 billion (US$86 mln) – for Navy-bound armaments and military equipment,” Serhiy Marchenko said.
According to the draft budget for the next year, tabled in parliament, the country also plans to allocate UAH 7.5 billion (US$280.6 mln) for fuel and material support of the Armed Forces, UAH 4.1 billion (US$153.4 mln) – for military food rations, UAH 3.5 billion (US$ 131 mln) – for servicemen’s social security, UAH 2.1 billion (US$78.6 mln) – for the disposal of ammunition, weapons, and military equipment, as well as fire safety, and UAH 1.3 billion (US$48.6 mln) - for military housing construction.
State Budget Ukraine national security