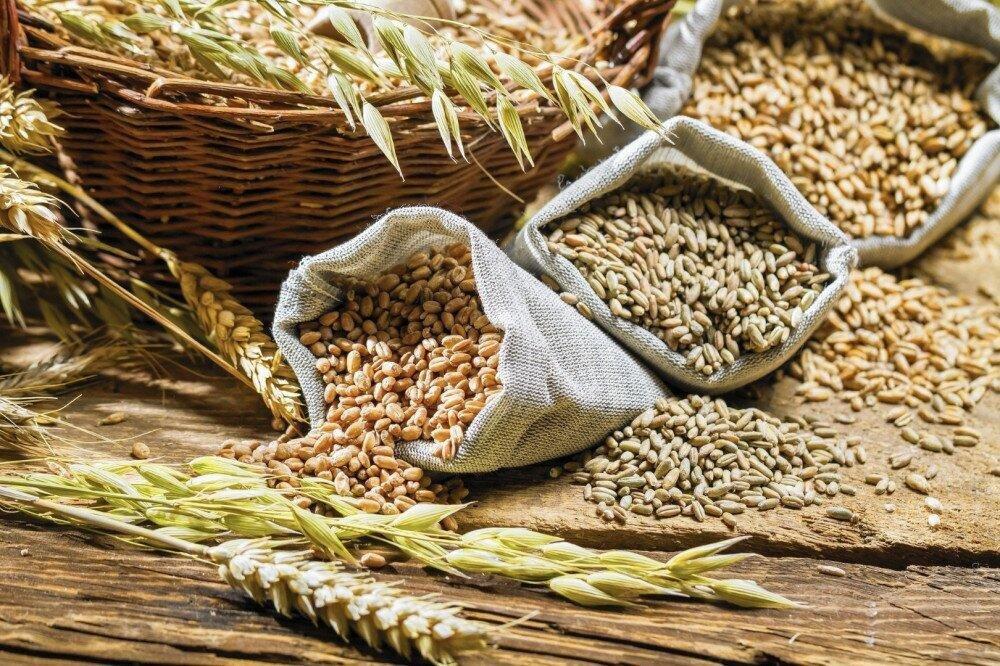 Since the beginning of August, 563,317 tonnes of agricultural products have already been exported from Ukraine through the "grain corridors".

"From August 1 to August 15, 36 ships were allowed to pass along the ‘grain corridors’. In total, 21 ships heading from Ukraine transported 563,317 tonnes of foodstuffs. During this period, 21 ships were allowed to leave and 15 – to enter the ports of Ukraine," the TV channel informs with reference to the report of the Joint Coordination Center.

During the specified period, 27 inspections of ships were carried out.

In Istanbul on July 22, Ukraine, Turkey, and UN Secretary-General António Guterres signed the initiative on the safe transportation of grain and foodstuffs from Odesa, Chornomorsk, and Pivdenny ports.