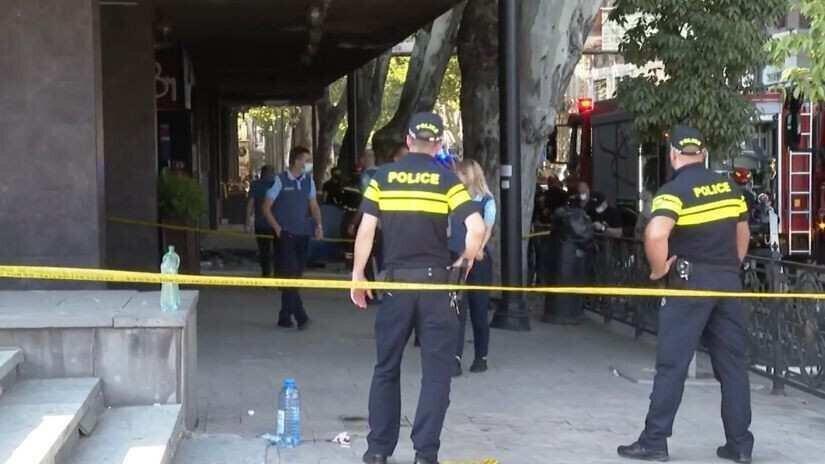 A spokesman for the Emergency Management Agency said repair work was underway in one of the buildings of Tbilisi Concert Hall when an oxygen cylinder exploded.

“According to initial information, the repair work was underway in one of the buildings of Tbilisi Concert Hall.
Apparently, an oxygen cylinder exploded, injuring two workers who were transferred to the hospital by an ambulance team. Unfortunately, one man died. The blast did not cause any fire,” – said an emergency management official.

An explosion took place near the Tbilisi Concert Hall today.

Where COVID-19 patients got infected? – geography of new COVID-19 cases