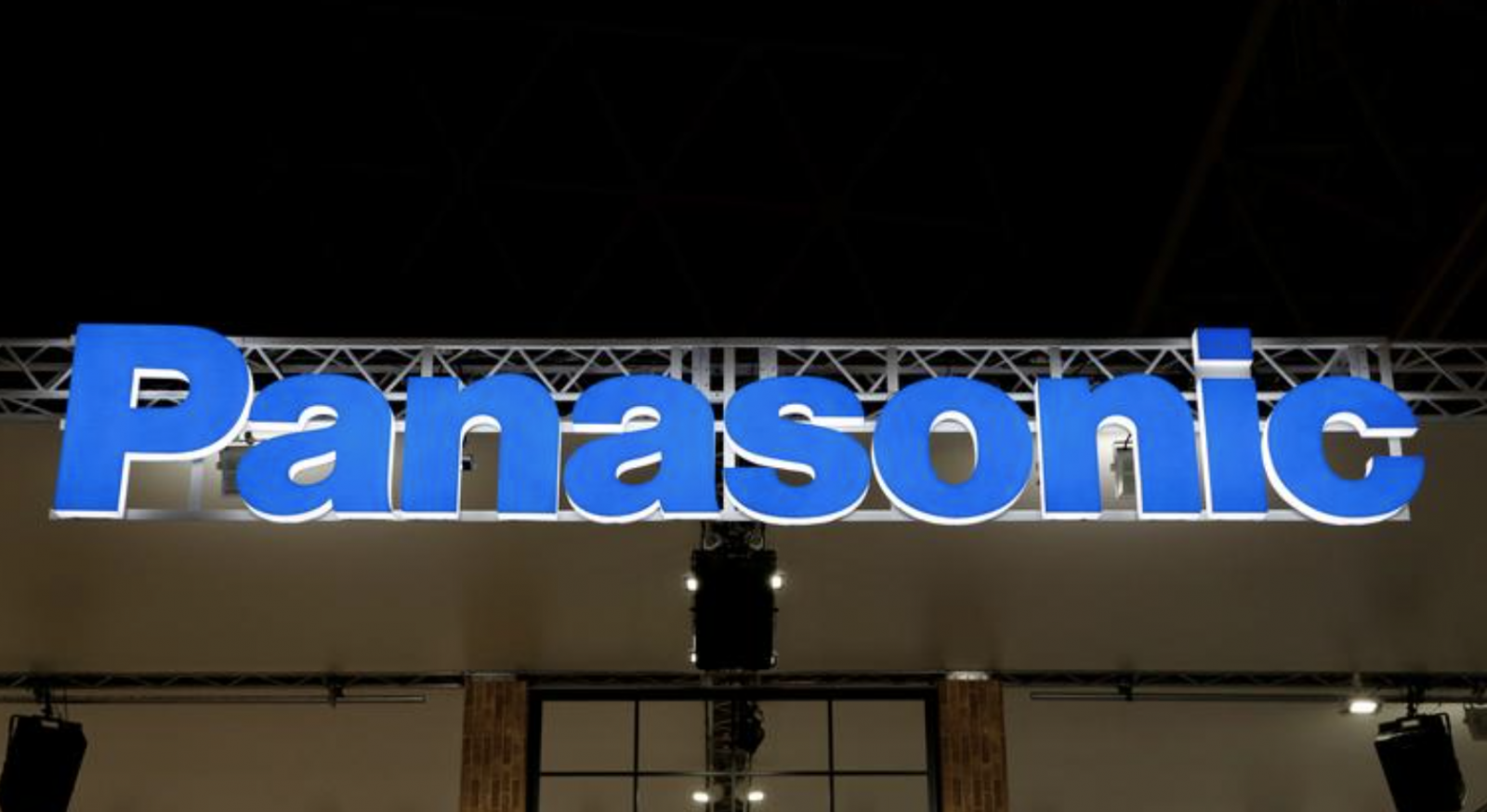 Back
Panasonic Corp will buy U.S. supply-chain software firm Blue Yonder for 700 billion yen ($6.45 billion), in the Japanese electronics firm’s biggest acquisition since 2011, the Nikkei reported on Monday.
Panasonic, which bought a 20% stake in Blue Yonder for 86 billion yen last year, is in the final stages of acquiring the rest of the stock from shareholders including Blackstone Group Inc, the Nikkei said, without saying where it obtained the information.
“This is not something that has been announced by our company. It is not true that it is something we have decided,” Panasonic said in an emailed statement.
An acquisition would bolster Panasonic’s supply chain management services as the COVID-19 pandemic focuses the attention of companies on their resilience to disruption.
Better known for its consumer electronics and appliances, Panasonic in recent years has focused more on building parts and supplying services to other businesses, such as batteries for Tesla Inc’s electric cars.
Any deal to acquire all of Blue Yonder would be Panasonic’s largest since it spent 800 billion yen to make Sanyo Electric and Panasonic Electric Works wholly-owned subsidiaries in 2011, the Nikkei said.
The acquisition money is likely to come from Panasonic’s own funds, although loans or another financing may also be considered for the purchase, the report said.
The Japanese company deepened its partnership with Blue Yonder in May, gaining a seat on its board after acquiring a minority stake. The U.S. company uses machine learning to help companies manage supply chains that connect factories to warehouses and retailers.
Blue Yonder counts companies such as Walmart Inc, Starbucks Corp and Unilever PLC among its customers.
Source: Reuters
Panasonic Blue Yonder