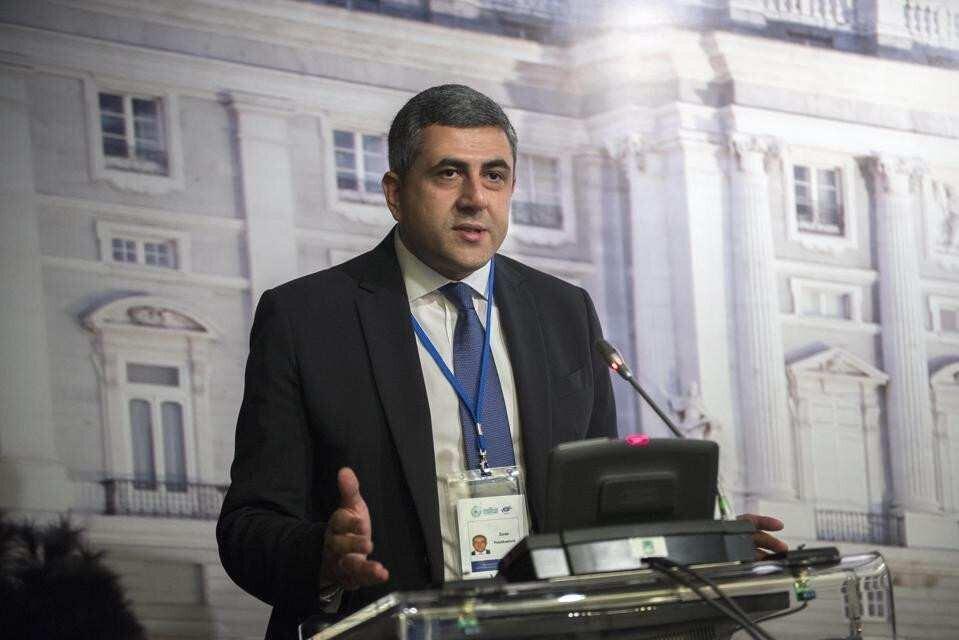 Georgia was the recent host of the United Nations’ first in-person, Covid-compliant World Tourism Organization (UNWTO) conference on September 15 through 17. Conducting its first annual conference outside Spain, the UN is sending a message that they’re not going to let the pandemic stop them from getting on with life, - Forbes reports.

UNTWO President Zurab Pololikashvili said at the Georgia event that he believed, “Safe and responsible international travel is now possible in many parts of the world. It is imperative that governments work closely with the private sector to get global tourism moving again.”

According to Forbes, this was the UN’s first large scale meeting abroad. Georgia has done a good job of managing its public health matters so far, taking swift action and providing clear guidance and testing. Like many countries, however, this small country of 3.7 million is experiencing a small uptick in the number of cases. But Georgia seems to have the situation under control. The overall numbers for Georgia were around 10,000 on October 7. Some 63 people have died so far.

Conducting its first annual conference in Georgia highlights Georgia as a Western-oriented country, aspiring to join NATO and the EU, and looking for a free trade agreement with the U.S. Tbilisi and Washington get along. Georgia is also part of the historic Silk Road linking East and West. For the tourism industry, Georgia brought in over million 9.4 million international visitors in 2019 alone. For Georgia, tourism accounts for around 8.1% % of national GDP.