PARIS WAS THAT TROPHY THAT SHAVDATUASHVILI DIDN’T YET WIN 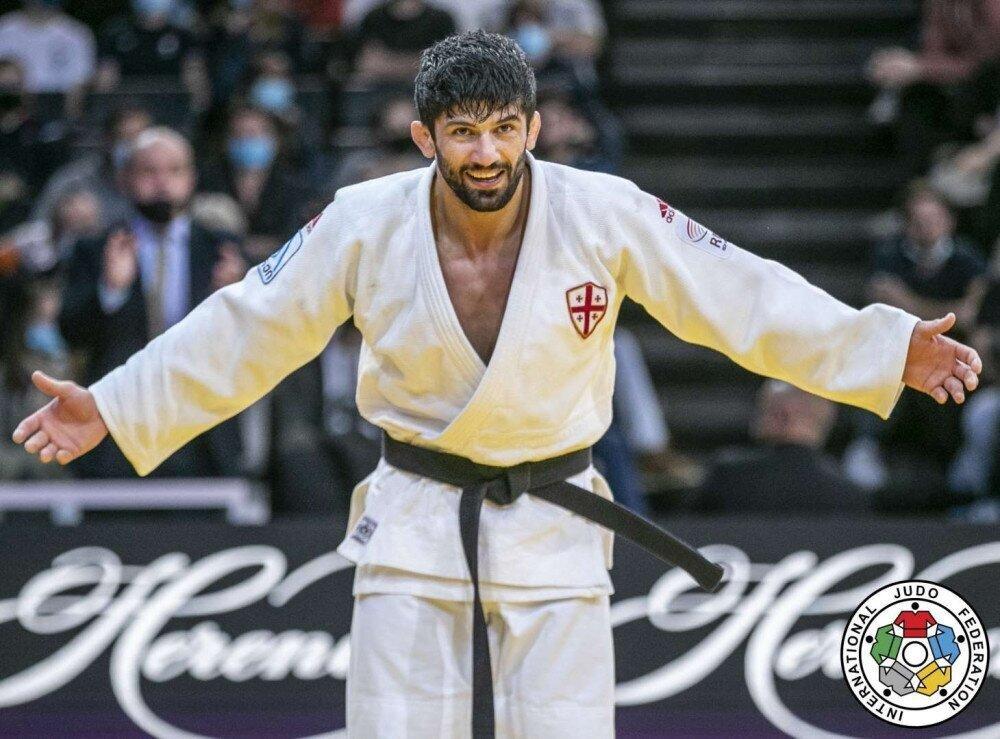 There were several matches that could have been perfect for the final of the Grand Slam of the category U73kg at the Accor Arena on Saturday. As many favourites were eliminated, there were two to remain at the end of the day. Judo legend Lasha Shavdatuashvili is a phenomenon. Having won everything, he still finds the energy and motivation to be among the best.

In the final of the Judo Grand Slam in Paris Shavdatuashvili faced Soichi Hashimoto who, despite some scary moments for him during the early rounds, could finally join the Georgian champion.

The least we can say is that Lasha Shavdatuashvili has massive experience, but so does Soichi Hashimoto. When two experts like that meet, it is not surprising to witness a very tactical match, where neither of the athletes are really in a position to score. Nevertheless, it was interesting to see how the Georgian champion disrupted Hashimoto's judo by showing a high rhythm during the first part of the final. In golden score, the Japanese seemed to bounce back as Shavdatuashvili slowed his pace, but there was one shido between them and that was enough, when the third penalty was given, to give the victory to Lasha Shavdatuashvili, the medal hunter.

Lasha Shavdatuashvili said, “I have the feeling of being like a good bottle of spirit. The older I get older the better I am. Actually when the opponent is top level I always raise my level. I wanted to win in Paris and now it is done!”