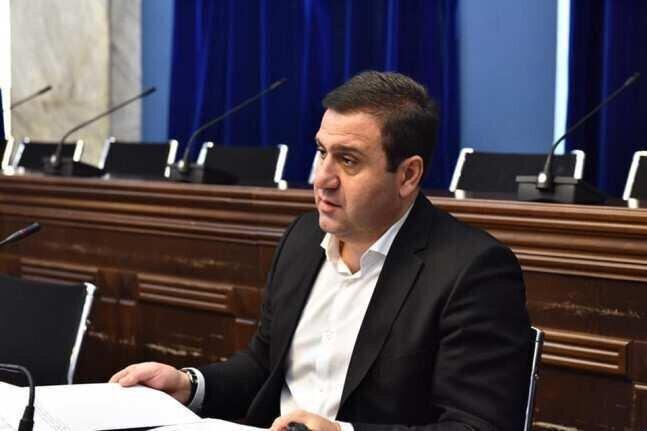 The parliamentary faction "Independent MPs" will meet with doctors tomorrow. Parliament members will hear their problems in personally.

As Levan Koberidze, deputy chairman of the faction declared bm.ge, the meeting will be held on the initiative of the faction and will be attended by independent MPs and doctors.

“We will meet with doctors to hear from first-hand what their problems are in general and also after the adoption of Resolution 520. As you know, two months have passed and as doctors say, the first negative results are already there. There is a council, but doctors say adoption of decisions are being delayed. We will listen to the doctors and raise these questions and problems with the Minister as soon as we have the opportunity”, Levan Koberidze said.