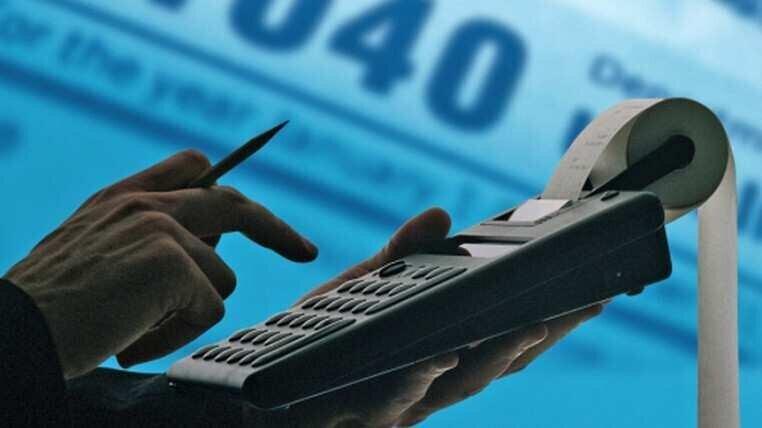 The draft law on amendments to the Tax Code has been registered in the Parliament of Georgia. As the Speaker of the Parliament told the lawmakers at the sitting of the Bureau, the draft law will be discussed and adopted as soon as possible.

"The amendments to the Tax Code of Georgia are too important. This is an anti-crisis package that has already been introduced and we will have to work in a very short time. Here are a number of important decisions and measures we have developed, including exemption of our citizens, with the salaries up to GEL 750, from income tax,” said Archil Talakvadze.

According to the government's anti-crisis economic plan, the employees who have not been laid off during the pandemic and receive less than GEL 750 salary, will be exempted from income tax for the next six months. Those who earn less than GEL 1500, income tax will only apply to a GEL 750 tax base.

Half a million GEL investment in Shida Kartli

Launch of vaccination is one thing, it is more important to keep the pace - Health Specialist