Parliament Started Reviewing a Bill to Write Off Covid-Fines 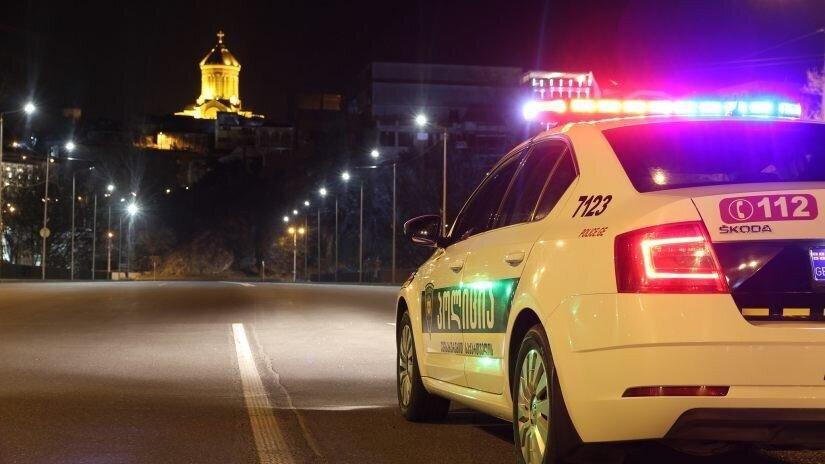 Back
The Committee on Human Rights and Civil Integration considered the draft law on "Exemption from Administrative Sentence" and "Amnesty".
To prevent the spread of the coronavirus, a state of emergency was declared in Georgia on March 21, 2020, and certain restrictions were imposed.
Administrative liability measures were imposed on violators. In particular, individuals were fined GEL 20 for violating the rules of wearing a mask, and GEL 40 in case of repetition of violation. As for the legal entities, a fine of 10 thousand GEL was provided for the violation of the imposed restrictions. Also, individuals were fined 2000 GEL for violating the curfew. A few weeks ago, the head of the government Irakli Gharibashvili came up with an initiative to write off fines for citizens.
According to the Parliamentary Secretary of the Government Beka Dochviri, as a result of the adoption of the bills, the relevant persons will be exempted from paying the fine, which has not been enforced at the moment of enactment of this law.
"This will affect 245,000 citizens and a fine of 76 million GEL will be written off," Beka Dochviri said.
The committee supported the submission of the discussed bills to the extraordinary sitting of the Parliament.
Government of Georgia Parliament of Georgia Covid19 Restrictions exemption from fines covid fines