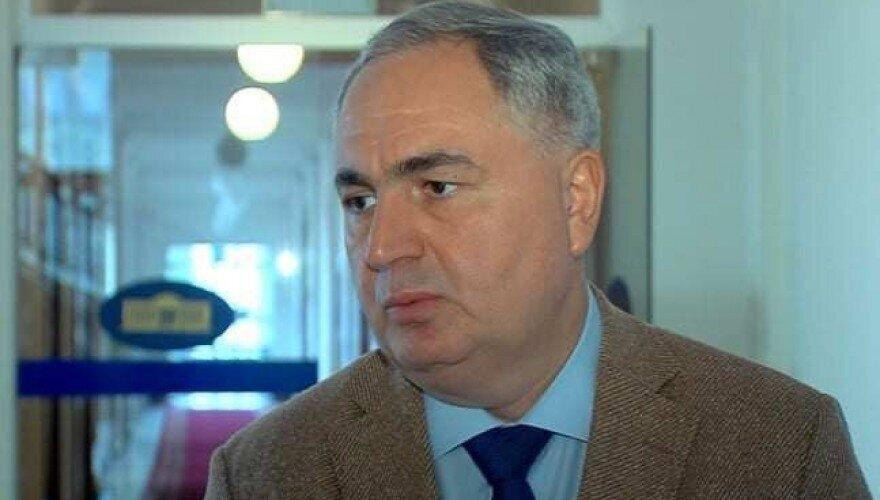 As of the next week, the Parliament will have started discussing the report on the implementation of the 2022 state budget for three months.

As Chairman of the Budget and Finance Committee Irakli Kovzanadze highlighted at today's Bureau sitting, there has been a good GDP growth of 14.4% in the first three months of 2022, while the tax revenues exceeded the anticipated figures.

Irakli Kovzanadze concentrated on a number of aspects of the state budget's execution.

"In January-March, budget receipts totaled 4 billion 826 million GEL 100 thousand. In terms of state budget tax receipts, which are always an indicator of how the economy is doing, we received more than we expected. The tax revenue plan, in particular, was overachieved. It increased by over GEL11 million, totaling 3 billion 688 million 100 thousand GEL. Profit tax was met by 124.1%, according to taxes (GEL 134 million more). VAT also exceeded the anticipated figures by 112.7% (146 million 800 thousand GEL more). The amount of the consumed money from the state budget is 4 billion 266 million 400 thousand GEL in the first three months of 2022”, - Irakli Kovzanadze clarified.

The schedule for analyzing the three-month state budget's success metrics for 2022 has already been written.

The Committee's conclusive meeting will take place on June 1.