Part of Occupied Abkhazia Was Left Without Electricity 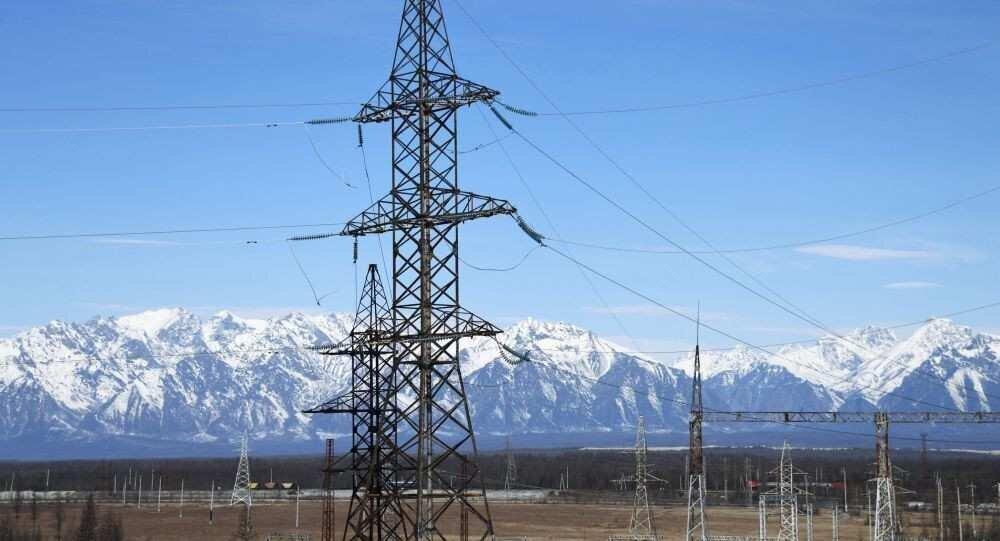 Back
Part of occupied Abkhazia was left without electricity - Russian media reports. The first source in Abkhazia is the state-owned electricity distribution company Chernomornernergo.

According to them, the power transmission line of Psou-220 was cut off due to the fire in Gagra. According to the company, works are underway to eliminate the incident.

According to Russian media, FSU supplies 220 electricity to Sokhumi and the western part of Abkhazia.

The fire started in the occupied Abkhazia, Gagra district on January 4 and it has not been extinguished yet. The fire is burning in the forest.
Abkhazia Gagra fire 2020