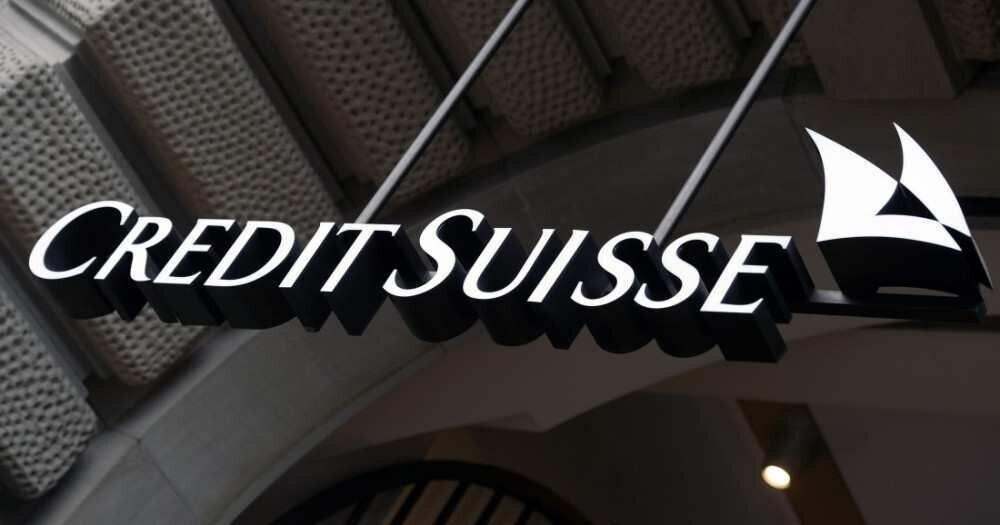 Back
Georgian Partnership Fund breached the terms of the loan facility arranged by Credit Suisse – consolidated financial statement shows. The credit had outstanding principal amount of $43.5 million USD by the end of the 2019.

The Financial Statement reveals that after restructuring the credit, Credit Suisse increased its interest rate for the Fund from Libor+5.95% to Libor+6.5%.

According to the statement, in relation to the unsecured loan received from Credit Suisse, according to the facility agreement, the Fund should have maintained a Debt Service Coverage Ratio greater than 1.2 and a Leverage ratio of Total Net Debt to Dividends less than 3.5.

“As of 31 December 2019 and 31 December 2018 a financial covenant related to Debt Service Coverage Ratio on the Credit Suisse loan above was breached. As a result, the lender can request repayment on demand and the Group has classified the loan as short-term borrowings – the statement reads - However, for the date of the approval of the consolidated financial statements by the management, Credit Suisse has not requested repayment of the abovementioned amount. In 2020, the Group used the option to extend the principal repayment till September 2021 year and the new addendum of agreement with Credit Suisse no longer includes financial covenants clause”.

The statement shows that this is not the first time that the Partnership Fund has breached the credit contract. During 2018, due to the cash shortage, the contractual amounts falling due under the KfW loan with a maturity of 2027 concluded between EnergoTrans LLC and the Government of Georgia were not paid on time. EnergoTrans LLC failed to negotiate a restructuring of loan terms with the Government of Georgia in 2018, accordingly, no formal consent for postponement of payments falling due in 2018 was obtained from the Government of Georgia. The breach of contractual terms represented the Event of Default under the Loan Agreement which gave the Government of Georgia an unconditional right to request immediate repayment of loans and borrowings of GEL 385,287 thousand as of 31 December 2018. As of 31 December 2018, the loans were reclassified as current on the consolidated statement of financial position of the Group.

In relation to the loans received from EIB, EBRD, and KfW on EnergoTrans LLC’s level, in accordance with the loan and related project implementation agreements, EnergoTrans LLC should maintain a Debt Service Coverage ratio of not less than 1.1. As at 31 December 2018, the EnergoTrans LLC was in breach of the financial covenant (debt service coverage ratio) stipulated in the Subsidiary Loan Agreements for EBRD and KfW.

“Management obtained a permanent waiver for the breach of the mentioned covenant, abolishing the financial covenant term before the year ended 31 December 2018 from European Investment Bank (EIB). For EBRD and KfW loans, respective covenant waivers have been received in December of 2019” – the statement reads.
EBRD Credit Suisse EIB Georgian Partnership Fund