Pasha Bank has a new CEO 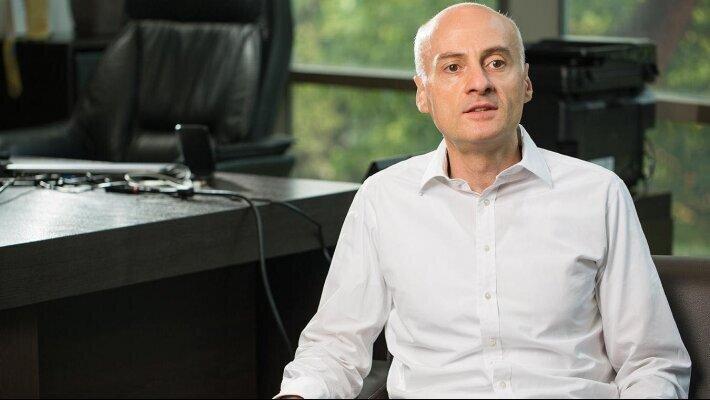 Back
Pasha Bank Georgia has a new General Director. This post was held by Nikoloz Shurgaia, who was also a member of the Supervisory Board of the Bank in 2015-2016.
The change, so far, is not reflected in the bank statement, where Arda Yusuf Arkun is still the CEO.

Nikoloz Shurgaia worked in Azerbaijan before taking this position, where he headed Yelo Bank. He has previously served as Assistant Vice President of ABN AMRO BANK in Russia; He also held the position of Banker at the EBRD, in 2008-2009 he was the General Director of VTB Bank Georgia, after which he was the Managing Director of the People's Bank of Belarus, and in 2012-2014 he was the Deputy Director of the Bank of Georgia.