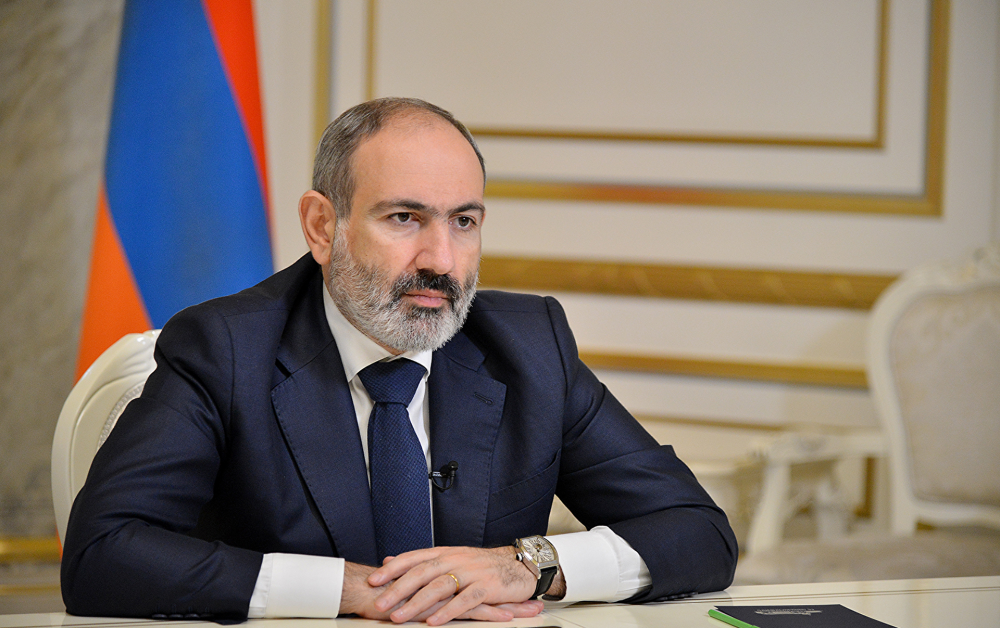 The growth in the Armenian-Turkish trade turnover will have a positive impact on Armenia’s economy, Armenian Prime Minister Nikol Pashinyan said during an online press conference, saying also it is necessary to develop a policy that will boost Armenian exports.

"If we want to have a serious economy, relying on the domestic market is not the way to develop it. We need export markets. And if our potential export markets are closed and we also close our market in response, Armenia will not benefit from that," he said, ARKA reports.

‘When talking about the open Armenian-Turkish border, we need to consider the transit of goods that will through Armenia, Turkey and Azerbaijan, the economic effects it will bring and the number of new jobs it will create,‘ Pashinyan said.

"It is possible that some locally-made products will lose their competitiveness, but how many new segments will emerge as a result of the operating railroad that will connect Armenia with Turkey and Azerbaijan," he stressed.

According to him, exporting Armenian products by rail to Europe when the border with Turkey is opened will have a positive impact on the cost of locally-made goods.

Although Turkey was one of the first countries to recognize Armenia’s independence from the former Soviet Union, the countries have no diplomatic ties and Turkey shut down their common border in 1993, in a show of solidarity with Azerbaijan which was locked in a conflict with Armenia over the Nagorno-Karabakh region.

Turkey also refuses to recognize the Armenian genocide, committed during 1915-1923 when an estimated 1.5 million Armenians were massacred by the Ottoman government. The overwhelming majority of historians widely view the event as genocide.

In 2009, Ankara and Yerevan reached an agreement in Zurich to establish diplomatic relations and to open their joint border, but Turkey later said it could not ratify the deal until Armenia withdrew from Nagorno-Karabakh.