Passenger Traffic Increased to All International Airports Besides Georgia 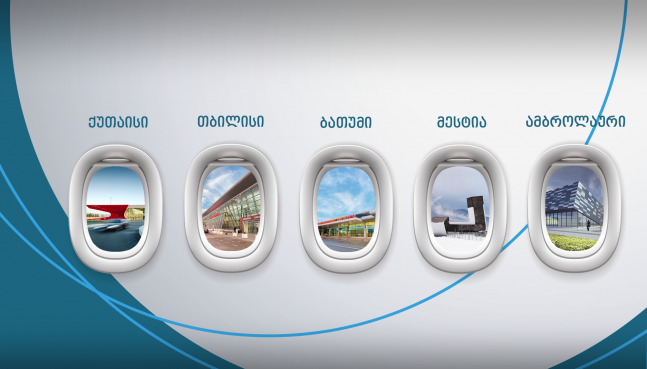 Georgia airports served 4 877 963 passengers during January-November this year, which is 4 per cent more compared to the same period of 2018.

As the Georgian Civil Aviation Agency (GCAA) says, an increase of about 16 per cent was projected during this period, the slowdown is caused by the cessation of flights between Georgia and Russia.

Georgian Civil Aviation Agency (GCAA) states that based on the 12 months data the growth in airports will be about 2-3 per cent.