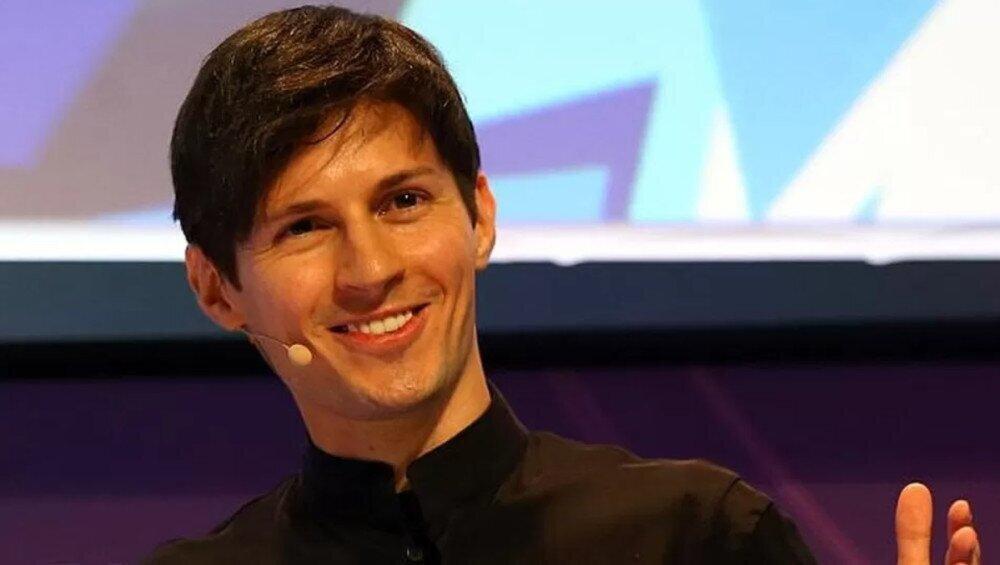 Russian-born French-Emirati entrepreneur, founder of the social networking site VK and Telegram Messenger, Pavel Durov says that the blockchain industry was built on the promise of decentralization, but ended up being concentrated in the hands of a few who began to abuse their power. As a result, many people lost their money when FTX, one of the largest exchanges, went bankrupt.

According to Durov, the solution is clear: blockchain-based projects should go back to their roots – decentralization. Cryptocurrency users should switch to trustless transactions and self-hosted wallets that don't rely on any single third party.

"We, developers, should steer the blockchain industry away from centralization by building fast and easy-to-use decentralized applications for the masses. Such projects are finally feasible today.

It took only 5 weeks and 5 people including myself to put together Fragment – a fully decentralized auction platform. We were able to do this because Fragment is based on The Open Network, or TON – a blockchain platform that is fast and efficient enough to host popular applications (unlike Ethereum, which unfortunately remains outdated and expensive even after its recent tweaks).

A fragment has been an amazing success, with 50 million USD worth of usernames sold there in less than a month. This week, Fragment will expand beyond usernames.

Telegram's next step is to build a set of decentralized tools, including non-custodial wallets and decentralized exchanges for millions of people to securely trade and store cryptocurrencies. This way we can fix the wrongs caused by excessive centralization, which let down hundreds of thousands of cryptocurrency users.

The time when the inefficiencies of legacy platforms justified centralization should be long gone. With technologies like TON reaching their potential, the blockchain industry should be finally able to deliver on its core mission – giving the power back to the people", - says Durov.