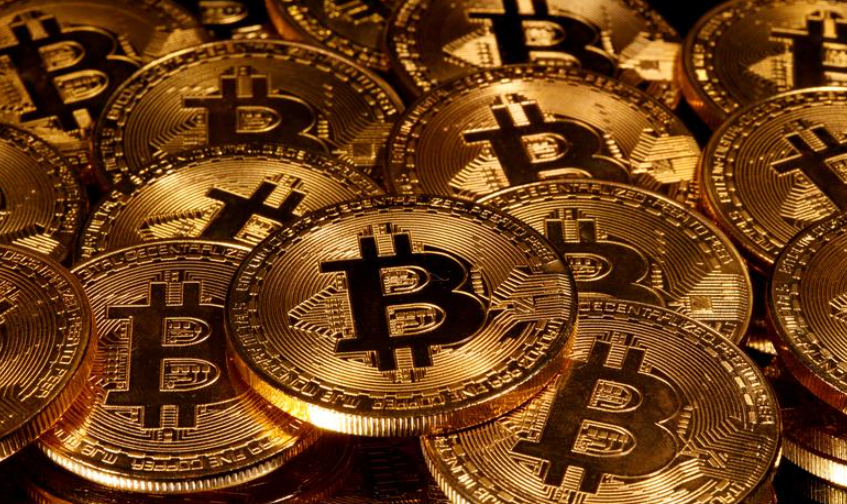 Bitcoin extended its gains on Wednesday after PayPal Holdings Inc. said it will allow customers to buy, sell and hold crypto currencies – Reuters reports. It was last up 3.2% at $12,305, just below its highest this year.

Fintech giant PayPal has already agreed to roll out direct sales of crypto currency to its 325 million users. Currently, PayPal can be used as an alternative means for withdrawing funds from exchanges such as Coinbase, but this seems to be a first in terms of offering direct sales of crypto.

Meanwhile, according to Coindesk, Fintech apps that offer crypto are making money. Square, the payments unicorn launched by Twitter CEO Jack Dorsey, rolled out bitcoin purchases in its Cash App in mid-2018. Cash App reported $306 million in bitcoin revenue in its most recent earnings report. London-based Revolut, which began offering crypto to users following a 2017 partnership with Bitstamp, raised $500 million in February, valuing the platform at $5.5 billion. Robinhood, the fintech app thought to be fueling the recent retail boom in equities day trading, first offered crypto in February 2018.