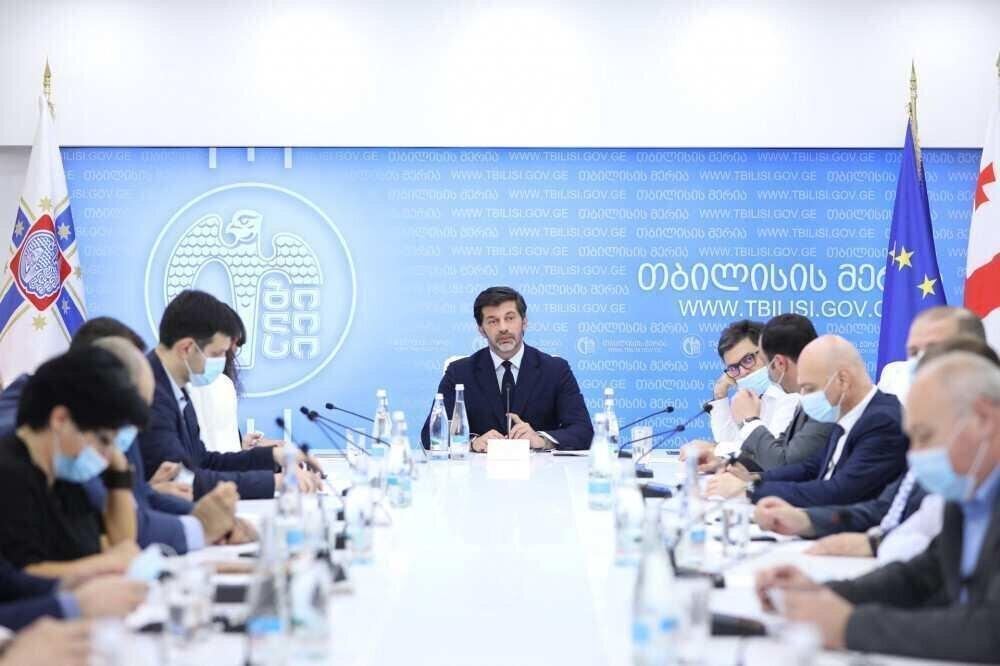 The extent of penalties for environmental pollution caused by construction waste and healthcare waste has increased, the Mayor of Tbilisi Kakha Kaladze announced today.

The Mayor noted that amendments to the Waste Management Code have already been backed by the Georgian Parliament.

We will do everything to change the existing reality,” Kakha Kaladze said.