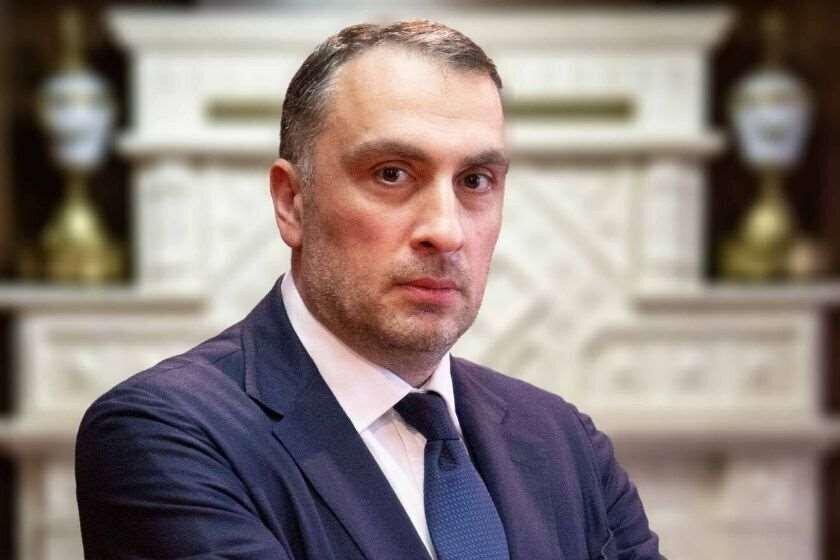 "This is a very large-scale dispute that is taking place in several countries and one of the key jurisdictions is Bermuda. The ongoing dispute over Bermuda led to a substantial turnaround when the initiative practically came out of our hands. Late last year, the Bermuda stretch was crowned with a 5-week public hearing where several elements showed up. First, it was, of course, the synchronous work of the whole team. I should also mention the flawless performance of my creditor, Bidzina Ivanishvili, as a witness. This is a very important aspect because witness testimony is important.

Mr. Ivanishvili tried to bring his own perception of the facts with maximum truth and honesty. Of course, this is not the only moment that led to the success, but it was very important, which allowed the legal team to adjust to a certain legal framework and bring to the judge the decision that we saw on March 29th. This is very important because virtually all of our claims were granted by the Bermuda Court of First Instance. We argued for a banking group structure that is quite common. This type of business is quite common in the Bermuda economy. 80-85% of the Bermuda financial system is occupied by such companies, the so-called trust companies. Therefore, how the trust company's relationship with the parent company and its obligations directly to the client was determined was crucial. We have made a very revolutionary and courageous lawsuit and I am glad that the judge heard it correctly and he also took a bold step on his part.

The jurisdiction of this country in particular has one strange feature: the judge discusses the correctness of the fact and the application of the rule of law, but he does not discuss the amount. Once it determines that the fact is true, it instructs the expert groups of the parties to calculate according to a certain formula. Here, too, our success was 100%, when the amount we counted and I clearly repeat the amount is USD 607,350,000, the other party accepted it as an infallible calculation and a few days ago the experts of the parties jointly petitioned the judge to approve this amount," Victor Kipiani said.

A few days ago, the PR agency hired by Bidzina Ivanishvili made a statement, according to which Credit Suisse delayed bank transfers to its trust. The statement said that Ivanishvili had sued the bank for discrimination and political pressure.