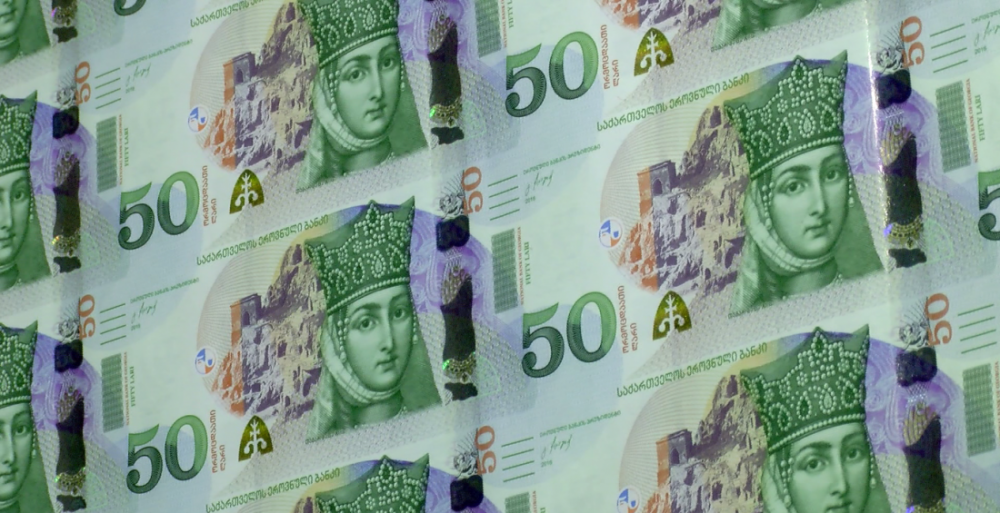 Pensions must be transferred to other banks as well in order pensioners to have an alternative, - reads the amendments which should be made to the draft code on State Pension. The amendment is initiated by opposition MPs Giorgi Vashadze, Paata Manjgaladze, Teona Akubardia, Khaturna Samnidze and Tariel Nakaidze.

The initiative will be discussed at the Finance-Budget Committee. According to the bill prepared by the opposition MP Giorgi Vashadze, changes will decrease interest rate on pension loans and the rate should be much lower than 36%.

According to the draft bill on State Pension, prepared by Vashadze, the pensioner must have the right to choose the bank and in the case of approval, the amendments will come into force from September 1, 2021.

A special meeting on the administration of pensions by Liberty Bank was held in April, attended by the President of the NBG and the CEO of the Bank. A few days ago, members of the parliamentary faction held a meeting with Irakli Rukhadze, Chairman of the Supervisory Board of Liberty Bank, and Vasil Khodeli, General Director of the Bank.

Liberty Bank has the right to administer pensions on the basis of winning the tender of the Social Service Agency. As in the previous tender, no other commercial bank participated in this tender.

The General Director of Liberty Bank, Vasil Khodeli, said at the meeting of the Finance and Budget Committee on April 12 that the effective interest rate on pension loans, which amounts to 30.65%, on average, is neither expensive nor cheap, but a "market" rate.