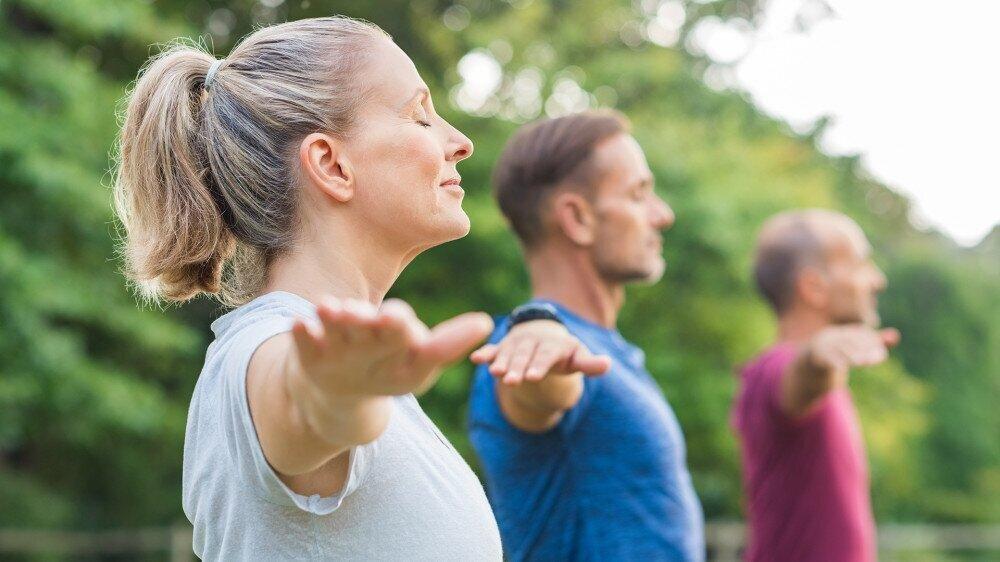 The Monitor of Well-being and the Sustainable Development Goals 2022 has revealed that people with migration backgrounds and those with a low level of education have the lowest levels of well-being in the Netherlands.

Well-being, which includes more than just income, such as health, trust, quality of the living environment, and job situation, is lower among those that have a non-western migration background, with 13 factors indicating so.

According to the report, the thirteen indicators attributed to well-being (in terms of satisfaction with life) include material well-being, health, labour and leisure time, housing, society, safety, and the environment.

Furthermore, only eight of the indicators are found among people with a western background. The group with no migration background has not one unfavorable outcome and favourable outcome for twelve of the thirteen indicators.

As per migration background, native Dutch respondents had fewer negative indicators of well-being, with 15.7 per cent of them standing in the lower levels and 28 per cent standing on the top, which also marks the highest share in the group. In the middle level, which represents those with equally negative and positive indicators of well-being, the lowest share is recorded by non-western background respondents (53.1 per cent), indicating that respondents were either on the better scale of well-being or the very worst.

Among those with a Western background, 19.7 per cent had lower indicators of well-being, and 22 per cent of respondents were on the positive side, showing more positive indicators of happiness than the rest.

However, these rates were the lowest for respondents with a non-western background, as only 13.6 per cent had a positive outcome on the matter, while the share for negative indicators was the highest (33.4 per cent).

Only 10.1 per cent of those with a low level of education had a positive outcome, with 58.1 per cent being in the middle and 31.9 per cent having the lowest well-being indicators, which at the same time marks the record.