PF Welcomes The Decision To Reform The Organization 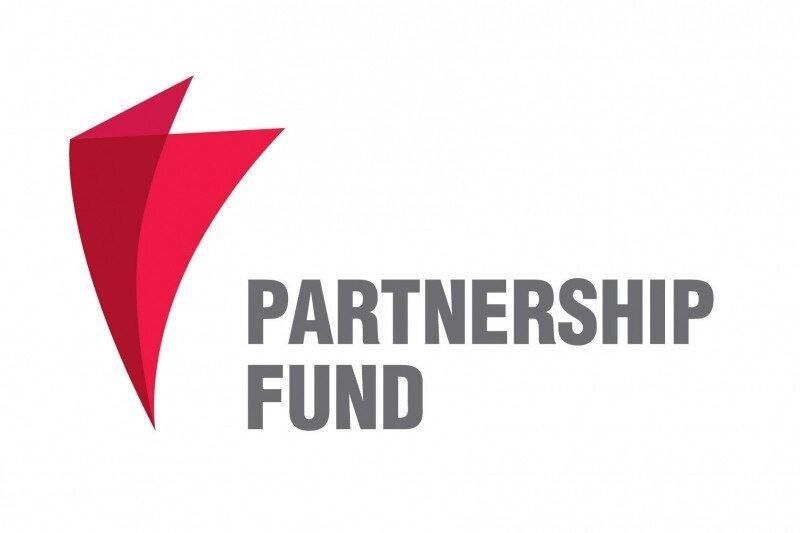 "By adopting the draft bill from the beginning of 2022, it will be possible to reform and fully operate the Development Fund of Georgia," the plan of the parliament reads.

It is also noted that the adoption of the bill will lead to the allocation of additional funds from the state budget. This means that the company, which lost 1.17 billion GEL in 2015-2019, will now depend on a state subsidy.

So, before the final version, we consider it premature to talk about the details of the draft bill, ” the Partnership Fund said.