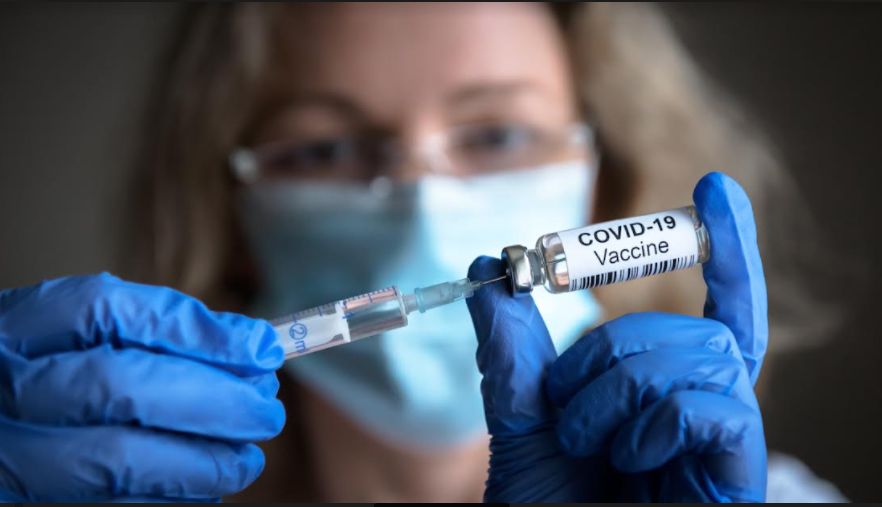 Pfizer and Moderna have increased the prices of their vaccines in their latest European Union supply contracts.

The EU's medicines watchdog said last Friday that the bloc was likely to get 40 million more Moderna vaccine doses by October.

The European Commission said last week that the EU was on course to fully vaccinate at least 70% of its adult population by the end of the summer.

Overall, 57% of people over 18 are now fully vaccinated across 27 nations, EU Chief Ursula von der Leyen said in a statement. She warned that people could not let their guard down since the "very dangerous" delta variant was still a threat.